When to visit Lake Manyara

Home/ When to visit Lake Manyara

When to visit Lake Manyara

Best Time To Get To Lake Manyara National Park

All year through, there is a good road access to this park, however, the best time for viewing large mammals is in the dry season that comes between July to October and in January and February. The wet season that begins in November to December and March to June is characterized with rains that make the inner roads rather slippery and hard to traverse. Nonetheless, the wet season is best time for watching birds in Lake Manyara.

Lake Manyara stretches over 330 square kilometers of the Northern Rift valley floor, in the south west of Arusha, and was established in 1960. There are a number of attractions in Lake Manyara, however, its main point of focus is the Manyara Lake. In the whole of the East African Rift, Ernest Hemingway identified Lake

Manyara as the most lavish place; its impressive setting that he once extolled with the documentary maker, Collin Willock. Passionate safari tourists on a Tanzania Safari visit this Lake Manyara en-route to the world famous Serengeti and Ngorongoro Crater to explore its rich diversity of wildlife. Because it is the first stopover from the tourist town of Arusha, it can easily be accessed. 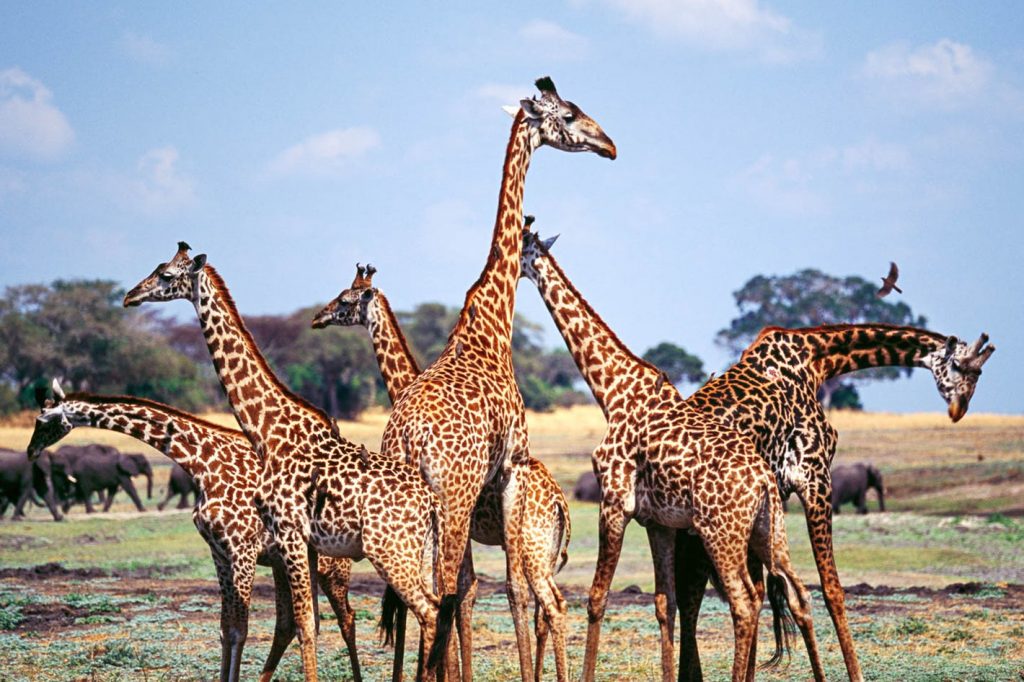