What to expect in Arusha

Home/ What to expect in Arusha 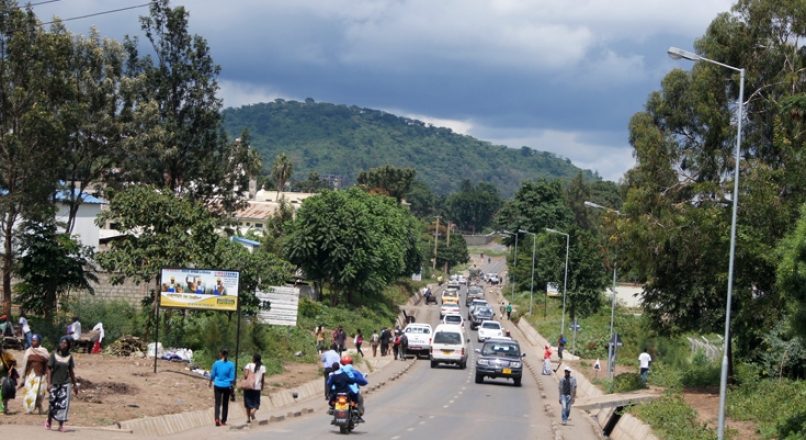 What to expect in Arusha

What to expect in Arusha: Before you visit Arusha, like anywhere in Tanzania, there are a few things you need to know to make your trip safe and stress free. Arusha is a beautiful part of Tanzania with so much to offer international visitors, but before you arrive it is helpful to know where to go, pre-entry requirements, and how to stay safe on the ground. From safety precautions to necessary health requirements, this page will tell you everything you need to know before you go to Tanzania!

Arusha sits snugly in a wide expanse of fertile volcanic land in the foothills of Kilimanjaro’s little brother, Mount Meru.  Arusha is the starting point for Tanzania’s Northern Circuit safaris; many safaris start from here every day.  But viewing Arusha simply as a safari centre is not doing it justice; it really is one of Tanzania’s beautiful regions and the town itself has a very welcoming feel.

Tanzania has several airports, although the most common access points are Julius Nyerere International Airport (Dar es Salaam) on the coast and Kilimanjaro International (Which is about 45 Minutes to Arusha) Airport in the north-east of the country or connections are available from Jomo Kenyatta Airport (Nairobi, Kenya). Kilimanjaro International airport has daily connections with Julius Nyerere airport, Zanzibar airport as well as Jomo Kenyatta airport and airstrips all over Tanzania.

If you land in Nairobi you can either fly to Kilimanjaro Internation airport or  use the Riverside Shuttle Bus to transfer to Arusha. There are however, only two shuttle bus departures daily, one at around 0800 and the other at around 1400. If therefore your flight is not scheduled to arrive into Nairobi before 1300 it will most likely be necessary for you to transfer into Nairobi City to spend a night, before taking the morning shuttle from there to Arusha.

If flying into Dar es Salaam and wishing to reach Arusha we would generally advise that you fly, if budgeting constraints permit. This is usually very simple to arrange via Alternative Airlines’ website. If however you choose to use the bus from Dar es Salaam to Arusha please be aware that this 646 km journey may take up to 10 hours and that you will be exposed to driving techniques with which you may feel uncomfortable – particularly if you are unfamiliar with 3rd world country driving customs.

Visa processing time is usually quite speedy, but it does help if you can arrive ahead of everyone else on your plane, so don’t dally. Once you have your visa, it’s a swift march through baggage claim and into the arrivals hall.

There are several ATMs that accept Visa credit cards on the concourse outside the terminal; remember that one U.S. dollar is the equivalent of around 1,300 Tanzanian shillings (Tsh), so don’t be afraid to withdraw 100,000 or even half a million shillings for incidental expenses. Remember that when you pay in foreign currency, you’ll inevitably be given a poor rate of exchange, so it’s useful to have some local cash in hand.

By Road — Any of the travel agents or ground operators mentioned below can arrange chauffeured overland transport to Arusha from just about any other part of Tanzania; some may even be able to make arrangements for you to travel from Kenya, although this is seldom recommended. Road transfers from Arusha to any of the coastal destinations recommended in this chapter can also be arranged directly when booking your accommodation.

Things to see and do in Arusha

Arusha offers its visitors a wide array of places to go and things to do. There are many coffee shops and restaurants, and the town has a lively nightlife. If you want to experience a real, bustling, busy African town, stay in Arusha for a day or two.

Tanzania is generally considered a safe country. That said, you do need to take the usual precautions and keep up with government travel advisories.

While solo travelers may be a minor curiosity in rural areas, especially solo women travelers, there are no particular issues with traveling solo in Arusha. The times when it’s advantageous to join a group are for safaris and treks (when going in a group can be a significant cost-saver) and when going out at night. If you go out alone at night, take taxis and use extra caution, especially in urban and tourist areas. Whatever the time of day, avoid isolating situations, including lonely stretches of beach.

Tanzania electricity uses 230V with either a round, two-pin or square, three-pin plug (more common). So, if you are planning on taking something that needs electricity you will likely need an adapter and possibly a converter, depending on your electronics.

Due to limited power sources, it is not uncommon for electricity to be off for 2-3 hours at a time, although many hotels may have back-up generators. Lodges and tented camps in the parks will use generator and/or solar power and may not provide electricity through the night. Consider packing a small flashlight.

If you stay long in Dar-es-salaam consider buying a small general for emergency!