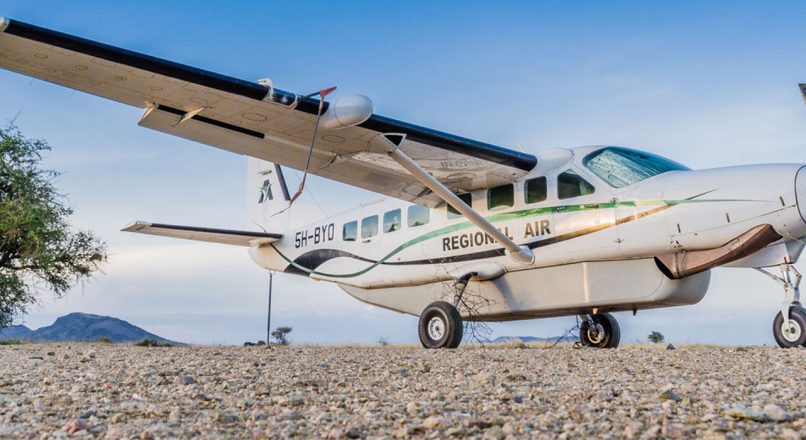 Only a few visitors who travel in Africa ever breach to Katavi, perhaps the most inaccessible and unspoiled wildlife haven to visit on an untouched tour of Tanzania with AfricanMecca. It takes 3-4 hours of flight time from Arusha or at least 24 hours of uncomfortable driving to where, deep in virgin territory, spectacular numbers of Cape buffalo, giraffes, antelopes and zebras dodge predatory lions, leopard, cheetah, hyena, wild dogs and jackals.

The park is dramatically changeable: peaceful, floriferous and lush, with colorful butterflies and speckled birds in the rains, but harsh and violent as water becomes scarce for the hundreds of battling crocs and hippos that vie for a spot in a muddy wallow. Equally remote western national parks, only accessible by air and boat, Mahale and Gombe lie on the coast of Lake Tanganyika.

Best known for their chimpanzee communities, they offer different and alternate primate safari experiences in Tanzania. At Gombe, Jane Goodall spent 50 years studying the Kasakela chimps, discovering their social hierarchy and their intelligent use of tools. Visitors may observe their interactions on structured chimpanzee tours of Gombe, where, to protect both people and chimps, they are allowed one hour’s observation after an uncertain forest trek to find them.

For the remainder of your lake tour in Gombe, there are delightful beaches, boat trips on the fabulous Tanganyika and snorkeling amongst the hundreds of brilliant cichlid fish species just offshore. At Mahale, the terrain is more rugged and abundant, the chimpanzees and other primates more numerous if less habituated. A chimp trip to Mahale affords ample time to enjoy the glorious silver sand beaches and unforgettable beauty of Tanganyika, the oldest and largest freshwater lake by volume in all Africa.