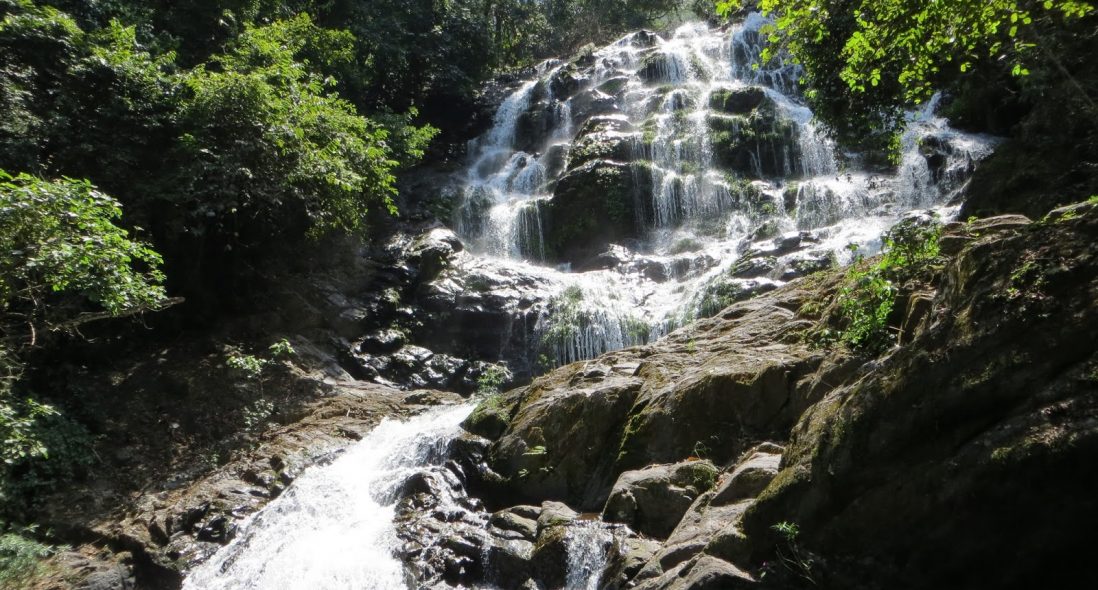 Harbouring one of East Africa’s great forests, Udzungwa Mountain National Park has an area of 1990 sq km, bordered by the Great Ruaha River to the north, with Mikumi National Park and Selous Game Reserve located further to the north and east. Protected as a national forest reserve until 1992 when it was commissioned as National Park, Udzungwa Mountains is undoubtedly one of the few true virgin and unique forested lands remaining in the world. The major attractions include its biologically diverse forest, harbouring some plant species found nowhere else in the world, from a tiny African violet to 30-metre high trees.

Apart from the forest, which acts as a water catchment area and having a large number of endemic species of both animals and plants, the park has spectacular mountains scenery, grasslands, rocks, rivers and waterfalls. One of the most interesting sights is the presence of two indigenous species of primates, the Iringa red colobus monkey and the Sanje Crested Mangabey, not known until 1979. Apart from providing habitat to about six species of primates, its plateau contains populations of elephants, buffalos, lions, leopards, African hunting dogs and several forest bird species. 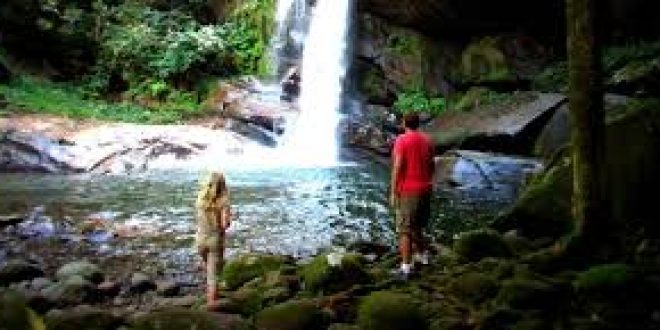 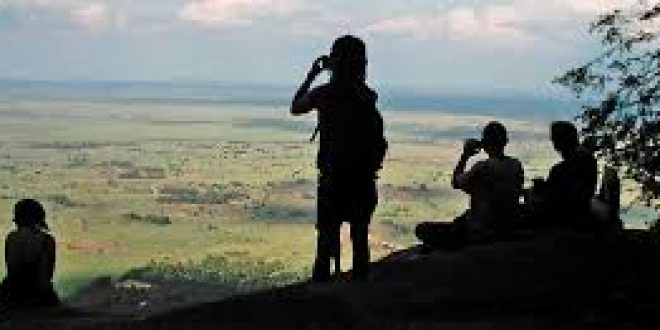 Tourism in the Udzungwa Mountains national Park revolves around hiking and trekking, as the park has no roads and is accessible only on foot. The hiking trails range in difficulty from the short one-hour Sonjo trek to the extremely challenging 6-day camping trek the Lumemo Trail.

The most common walk is the Sanje Waterfalls trail which takes approximately four hours to complete and allows the visitor access to the stunning 170 m waterfall and includes swimming in the waterfall plunge pools as part of the activity.