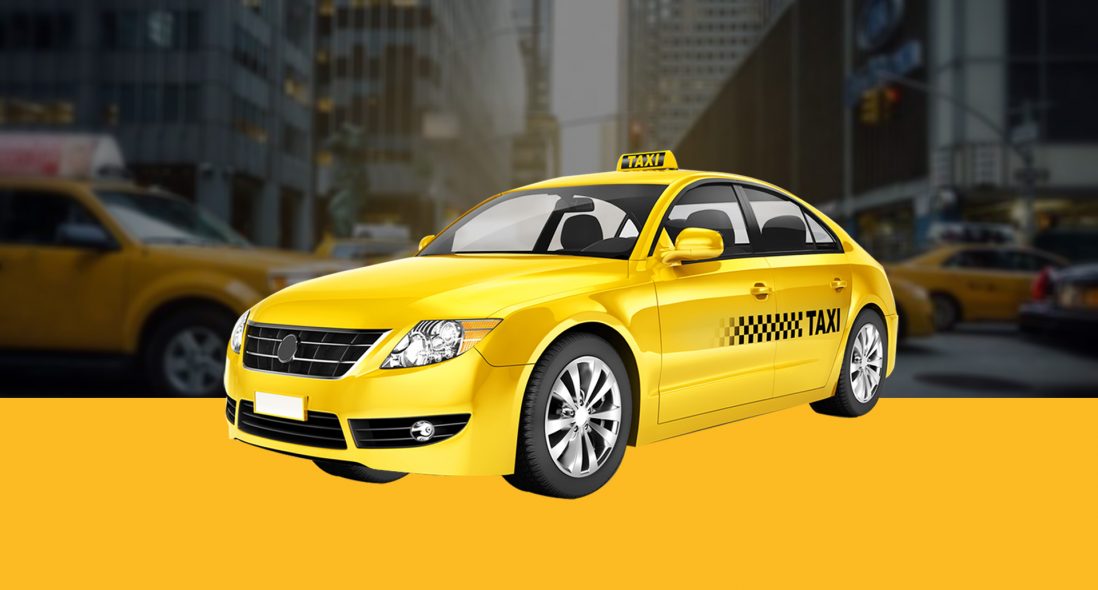 Dar es Salaam is one of the world’s most underappreciated cities. Warm tropical weather all year round. Fresh, local, organic food everywhere. Dozens of beautiful inexpensive beach resorts and all manner of beach and ocean activities – sailing, kayaking, scuba, kite surfing. Vibrant expatriate community that “makes its own fun” through different events and theme nights.

Overwhelmingly safe and calm compared to other cities of its size in the region. Sure there are frustrations and traffic is bad, but they’re fairly predictable. Only 90 minute boat ride away from Zanzibar for world class getaways or a bit further for other easy weekend trips. Approximately 1/3 the cost of living in New York or less than other US metro areas. Dar es Salaam is a growing and prospering city that’s improving in quality of life each year.

There have been a number of taxi apps in a city with which simplifies the taxi services.  This article outlines BOLT AND UBER as the top picks for the best sofia taxi apps. We have tried to select a variety of apps catering to different needs in the sofia taxi app space.

These apps are all pretty awesome and well worth a download. We selected these Dar-es-salaam taxi apps for exceptional performance in one of these categories: User Experience, Core Functionality, and Innovative solution . The list is ranked based on a balance of review rating, and number of reviews. We have done our best to root out apps which have fake reviews, but if you notice one feel free to drop us an email.

Dar-es-Salaam a door to Zanzibar and Southern Parks

The largest city in Tanzania, and the economic capital of the country, Dar es Salaam is experiencing a growing reputation among business people and African safari travellers alike. Lying on a natural harbour on the Indian Ocean ‘Dar’ has become the cultural mecca of Tanzania and with development have come many influences from around the world – to be seen in aspects such as cuisine where anything from local fare to Chinese and Thai restaurants can be found.

When going on holiday to Tanzania the chances are the aim of the trip is to either go for a safari, or to the beach or both. If you are in Dar es Salaam, you could either be hopping over to The Selous or Ruaha for a safari, or heading for some R&R on the tropical Zanzibar Archipelago. As a general rule of thumb, the best time to be in Tanzania (and especially the southern parks of Selous and Ruaha) on safari and at the beach is in the dry season from July – October when the weather is dry and sunny.

Located two-thirds of the way up the country’s coastline, Dar es Salaam is Tanzania’s largest city. It stays hot and humid throughout the year, with rainfall a possibility even during the dry seasons. During the rainy seasons, precipitation is more reliable here than it is inland. Afternoon downpours are heavy but brief, and often bookended by sunny weather. Even in the hottest months (December to March), the humidity is offset by cooling ocean breezes, making the coast the most pleasant place to be at this time.

Julius Nyerere International Airport (DAR) is the largest airport in Tanznaia and the easiest route for getting to Dar es Salaam. The airport is located just outside Dar es Salaam and it offers flights to and from many major global destinations. Direct flights are served to Blantyre, Lilongwe, Arusha, Kigoma, Moroni, Mwanza, Tabora, Zanzibar, Entebbe, Juba, Nairobi, Harare, London, Johannesburg, Kilimanjaro, Addis Ababa, Anjouan, Cairo, Lusaka,, Doha, Kigali, Zurich, Istanbul and others. Generally, its an easy airport to get a flight to.

Are you looking for a friendly community to talk travel with? You’ve found the right place. Our forum is non-commercial, independent and home to expert travellers who will be more than happy to help you plan your perfect trip. One of the best Travel and Safaris Questions and Answers (Q&A) forum with millions of wisdom seekers collaborating to ask questions and get best answers. Explore a wide variety of topics about Safari to Tanzania and Africa in general.

Uber will send you notifications when your driver is close to your pickup location.

We are local Travel Experts

Do you have any Questions about Tanzania?  One of our experts is always online, you do not have to register