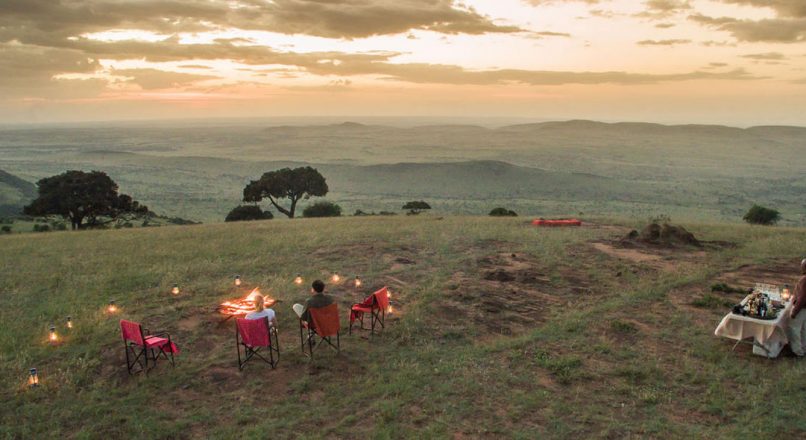 Wake to the call of stirring birds in the Ngorongoro Crater, or perhaps to the first rays of sun clearing Mount Kilimanjaro. These are the timeless sights and sounds of the Serengeti, and on our Tanzania safari tours, they signal the start of each thrilling day. A safari features the continent’s finest guides, who expertly reveal your destination’s countless wonders. Whether you witness an endangered black rhino quietly grazing or thousands of wildebeest and zebra thundering through plains during the Great Migration, we takes you to the core of the action during the Tanzania safari.

With us, scale Africa’s highest peak, Mount Kilimanjaro, while experiencing the extraordinary biodiversity along its most scenic route. Tanzania brims with safari park options, including the vast Serengeti National Park, the breathtaking Ngorongoro Crater and the wildlife-rich Tarangire National Park. Our diverse Tanzania programs also introduce you to the many cultures in the region, from the Hadzabe people, the last bushmen in Africa, to the proud Maasai. Several journeys exceed the typical Tanzania safari tour by including visits to different projects. After each day of eye-opening adventures, rest in Africa’s best lodges or, on certain Tanzania safari vacations, retire to a luxurious Tanzania Mobile Tented Camp.

Secrets and Tips from our Experts: