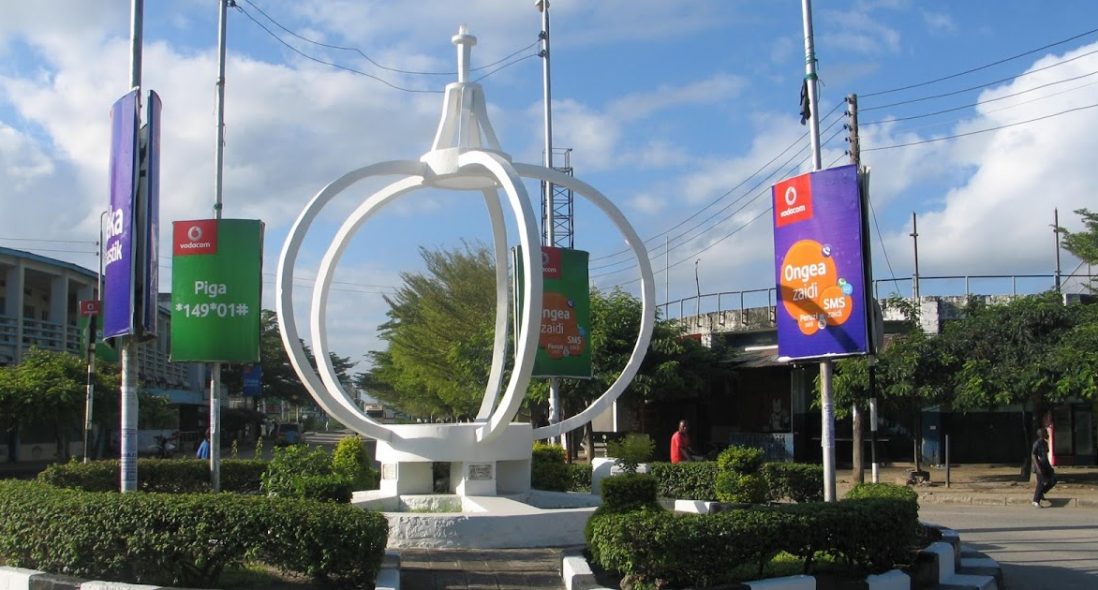 Tanga, a major industrial centre until the collapse of the sisal market, is Tanzania’s second-largest seaport and its fourth-largest town behind Dar es Salaam, Mwanza and Arusha. Despite its size, it’s an agreeable place with a sleepy, semicolonial atmosphere, wide streets filled with cyclists and motorcycles, intriguing architecture and faded charm. It makes a pleasant stop en route to or from Mombasa, and is a springboard to the beaches around Pangani, about 50km south.Tanga is Tanzania’s second biggest seaport after Dar es Salaam. Tanga is situated on the northern part of Tanzania’s coastline close to the border with Kenya. Center for marine export, import and trade The town is a center for marine export, import and trade.

The best time to visit the region Tanga in Tanzania is from january until december, when you will have a warm or hot temperature and limited till little rainfall. The highest average temperature in Tanga is 33°C in march and the lowest is 28°C in june. The water temperature is between 26°C and 31°C. The weather and climate of Tanga is suitable for a sun vacation.The best months for a swim in Tanga, Tanzania, are January through March, June through December, with a perfect temperature – varying between 25°C (77°F) and 29°C (84.2°F), and scarce rainfall.

Average temperatures in Tanga vary very little. Considering humidity, temperatures feel hot all year with a fair chance of precipitation about half of the year. The area is less temperate than some — in the 16th percentile for pleasant weather — compared to tourist destinations worldwide. If you’re looking for the very warmest time to visit Tanga, the hottest months are March, April, and then February.

Getting to Tanga City.

Discover the Best of Tanga

Welcome to Tanga City Guide! Tanga is a port city in northeast Tanzania. Covering large swaths of coastline, Tanga Coelacanth Marine Park shelters prehistoric coelacanth fish and manatee-like dugongs. Northwest of Tanga, the limestone Amboni Caves are filled with stalagmites and stalactites. Give Dodoma sometimes and you will probably fall in love with it! A lively city that blends African, Indian and Arab influences to create a unique urban culture, Dodoma has sprawled chaotically in all directions in recent decades, but still has plenty of Charm!

Living in Tanga as an expat