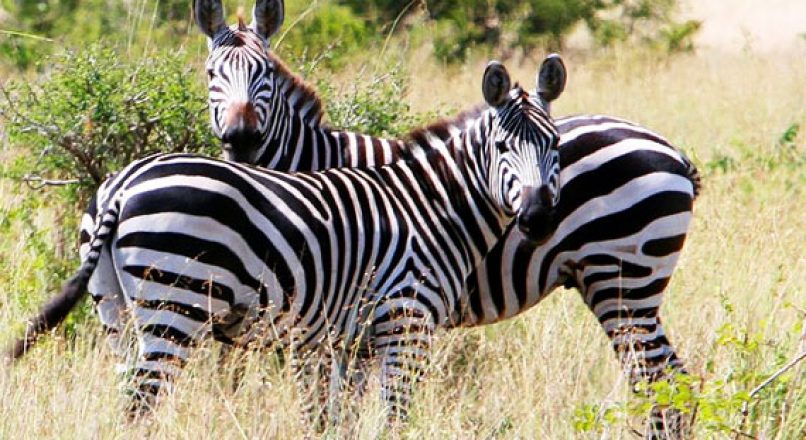 Tanga is both the name of the most northerly port city of Tanzania on the west of the Indian Ocean, and the surrounding Tanga Region. It is the regional headquarters of the region. With a population of 273,332 in 2012, Tanga is one of the largest cities in the country. It is a quiet city compared to, for example, Arusha or Moshi with a comparable number of inhabitants. The name Tanga reportedly means