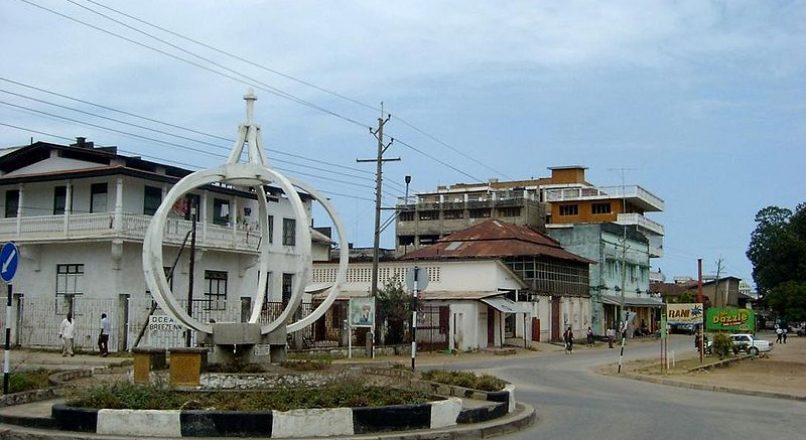 Tanga region is situated at the extreme north-east corner of Tanzania between 4o and 60 degrees below the Equator and 370 -390 10’degrees. east of the Greenwich meridian. The region occupies an area of 27,348 sq kms, being only 3% of total area of the country.