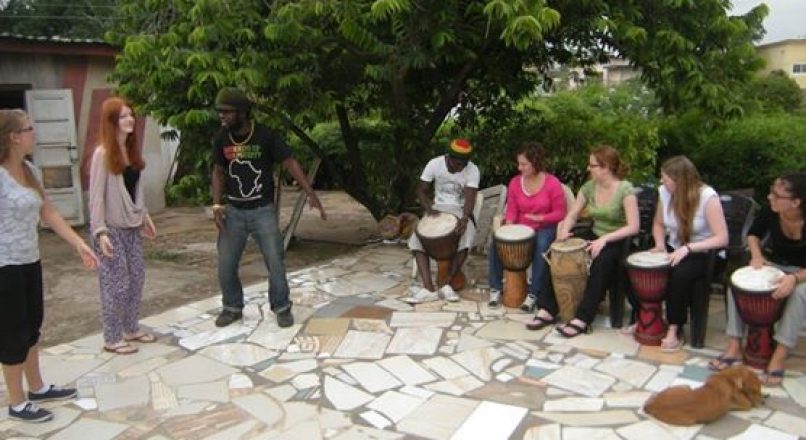 In terms of ethnic composition, Lushoto and Handeni have the most homogenous population while Muheza, Korogwe, Tanga and Pangani feature a very heterogenous tribal composition where no single ethnic group accounts for more than 20% of the total district population.

Digo are the main ethnic group in Tanga district and part of Muheza district. Both Bondei and Digo depend on livestock keeping and fishing along the coast. There are other small ethnic groups such as Segeju, Duruma, Mbugu and Pare. Asians and Europeans mostly occupying the urban centres in the region, account for a very small population.