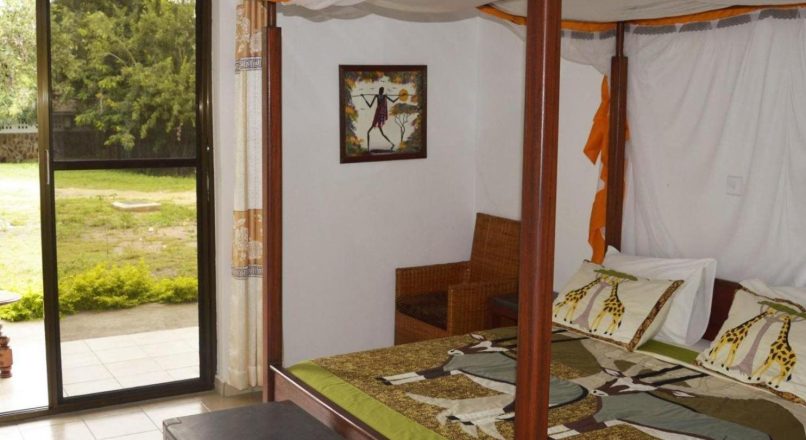 Featuring free WiFi, Tan-Swiss Lodge is set in Mikumi, 13 km from Mkumi Hippo pool. Free private parking is available on site. All units have a flat-screen TV. Some units feature a seating area and/or terrace. Each unit is fitted with a private bathroom with a shower.Tan-Swiss Lodge also includes a year-round outdoor pool. Guests can enjoy the on-site restaurant. The property also offers packed lunches.

This place makes a good stop, with a camping area with hot-water showers, plus spacious grounds, comfortable rooms with private bathroom, and several double and family bungalows, some with small terraces. All are tidy, with fans and surrounding greenery. It has a large, spotless pool and a good restaurant-bar, also selling takeaway sandwiches.

Car hire is available at the property and the area is popular for hiking.