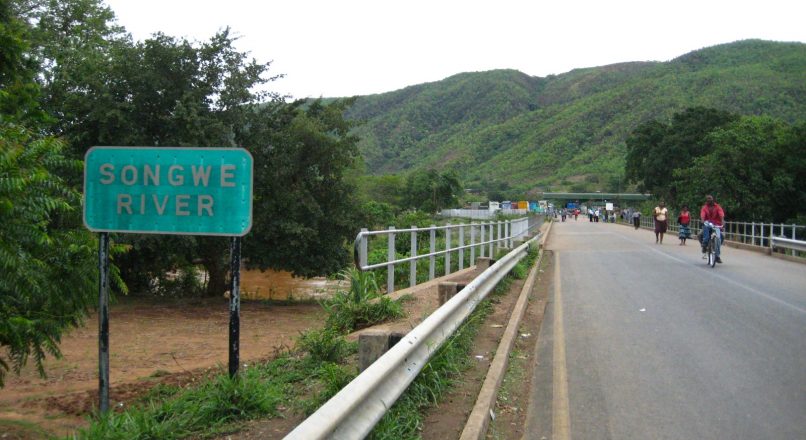 Songwe is formed from Mbeya region, after the 4th phase of government former President of the United Republic of Tanzania Dr. Jakaya M. Kikwete announced to commence the process of establishing new region and districts on 18th October, 2015. Thereafter his successor President Dr. Jonh Magufuli announced the establishment of Songwe region on the Government Gazette (GN) No. 461 of 29th January, 2016.

Likewise southern highland regions, Songwe is placed at 7o and 9o 36’ latitudes south of equator and 32o and 33o 41’ east of Greenwich meridian. On the south it is bordering Malawi and Zambia, Rukwa and Katavi regions on the west, Tabora on the North and Mbeya region on the east. Lake Rukwa in the west is the large water body in the region. Tunduma makes gateway to Zambia and other southern and central African countries while Isongole makes a gateway to Malawi.