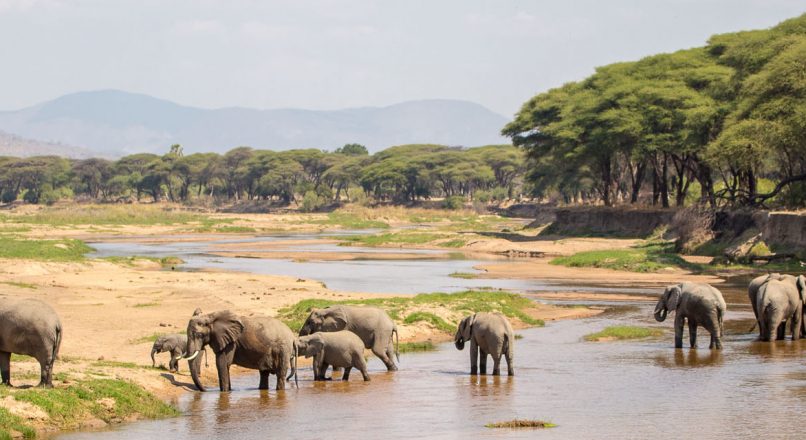 Mbeya City Council Football Club, is a Tanzanian football team playing in the Tanzanian Premier League. The team was established in 2011 in Mbeya City which is in the Southern Highlands of southwest Tanzania. Mbeya City FC is known by the names of Green City Boys, Purple Tigers and Jacaranda Warriors.

Southern Tanzania Safari has some of the vast game reserves and Tanzania National Parks, yet is receives fewer visitors as compared to the northern circuit. This part is visited mainly by returning travelers or people seeking places other than usual. Needless to say, the parks in this region are remote with some smaller parks being even more isolated where it seems like the entire park will be all to yourself.

Here Are The Main National Parks To Explore In Southern Tanzania Safari:

Southern Tanzania Safari is definitely a must-go place for anyone looking for a different experience and exploring something new.