Saadani and Mkomazi I Tanga Tours 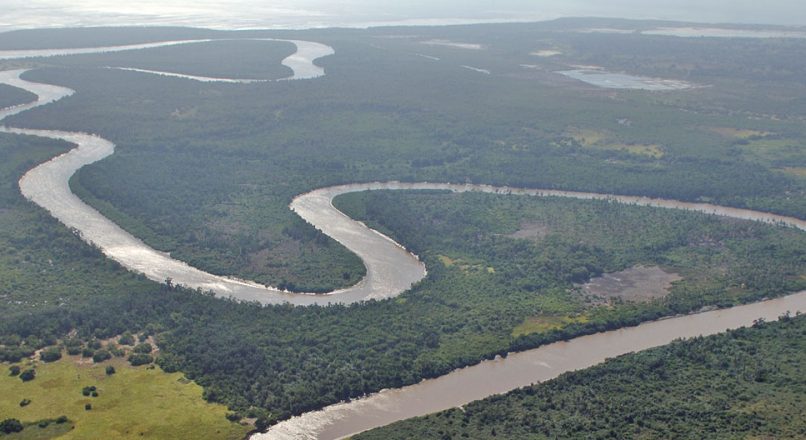 Saadani and Mkomazi I Tanga Tours

Another interesting activity not to miss on your list of things to do in Tanga is game drives in both Saadani and Mkomazi national parks. Saadani National Park is the only game sanctuary located along the coast of East Africa.  It sits within the boundaries of the beautiful Tanga Beach.

Mkomazi Park on the other hand lies between Pare and West Usambara Mountains, and Kenya’s Tsavo National Park. It is home to rare species like the black rhino.

These two off-the-beaten-path national Parks are home to a wide variety of flora and fauna from hippos and crocodiles in the Wami River to zebras, kudus in the open plains of Mkomazi Park. 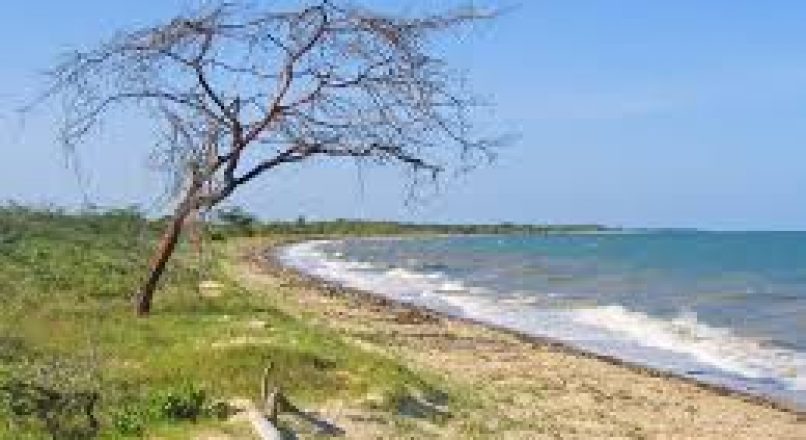 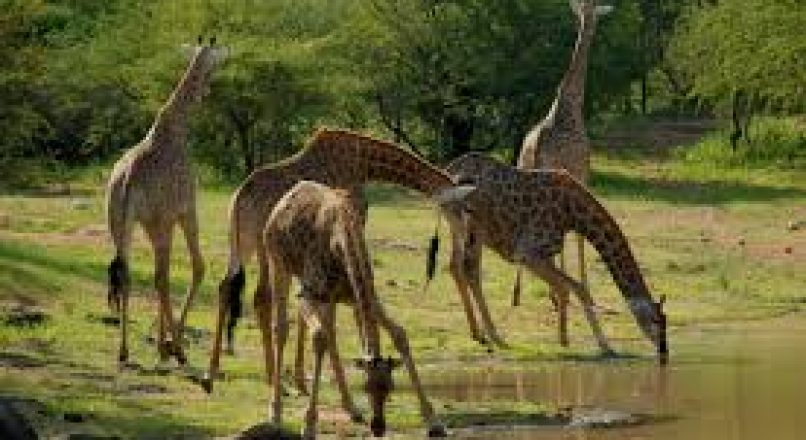 The best way to get to Mkomazi is by road from the town of Tanga,  Moshi or Arusha. Most people fly into Kilimanjaro International Airport (JRO), which is situated halfway between Arusha and Moshi and about 30km/19mi from Moshi. It is also possible to fly into Dar es Salaam and fly onto Arusha Airport (ARK) or Kilimanjaro International Airport (JRO). In most cases, your tour operator will pick you up from the airport.

Mkomazi is right next to the small town of Same, which is a comfortable 112km/ 69mi drive south from Moshi. Mkomazi lies a bit out of the way as compared to the other parks in northern Tanzania but could be visited en route to the Usambara Mountains.

Your entry point in Tanzania is usually Julius Nyerere International Airport (DAR) near Dar es Salaam. In most cases, your tour operator will pick you up from the airport and handle all further ground operations or domestic flights. Chartered flights from Arusha town, the base for the northern safari circuit, are also available. 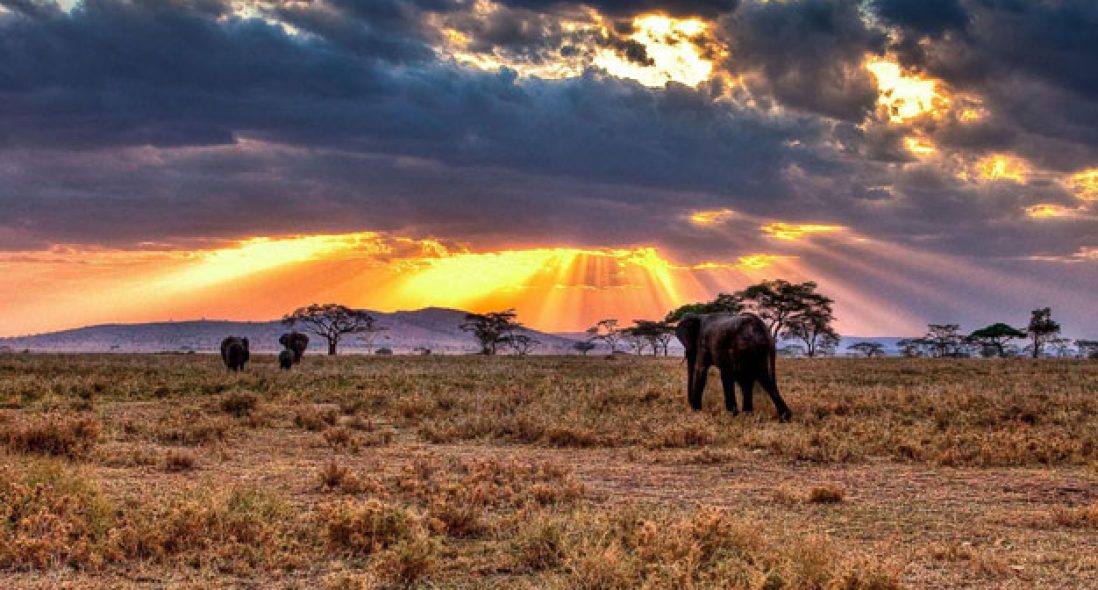