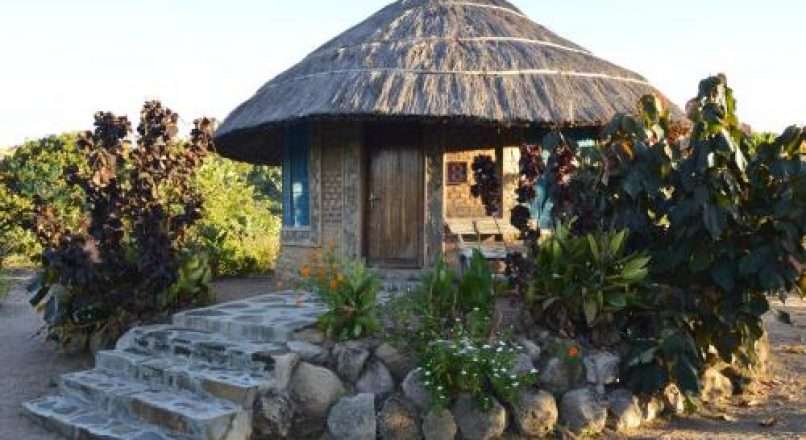 Ruvuma Region is one of Tanzania’s 31 administrative regions. The regional capital is the municipality of Songea. According to the 2012 national census, the region had a population of 1,376,891, which was lower than the pre-census projection of 1,449,830.