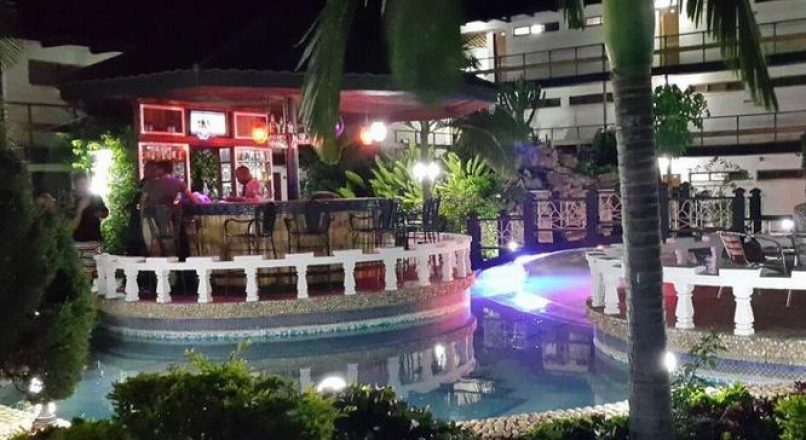 Dodoma (literally “It has sunk” in Gogo), officially Dodoma Urban District, is the national capital of The United Republic Of Tanzania and the capital of Dodoma Region, with a population of 410,956. The city hosts the Jamhuri Stadium, The Dodoma Cathedral, The Muammer Gaddafi Mosque and the House of Parliament of Tanzania

Discover the best day trips from Dodoma  or other Tanzania’s Cities. If you’re here as a family, you’ll find plenty of things to do in Dodoma  with kids and find suitable accommodation such as Dodoma holiday apartments. Whether you’re looking for the best weekend breaks in Tanzania or planning a longer holiday in, you can be sure you’ll find all the information you need. “Talk to us for all your Kilimanjaro and Meru Climb, Safari and Beach time in Zanzibar”