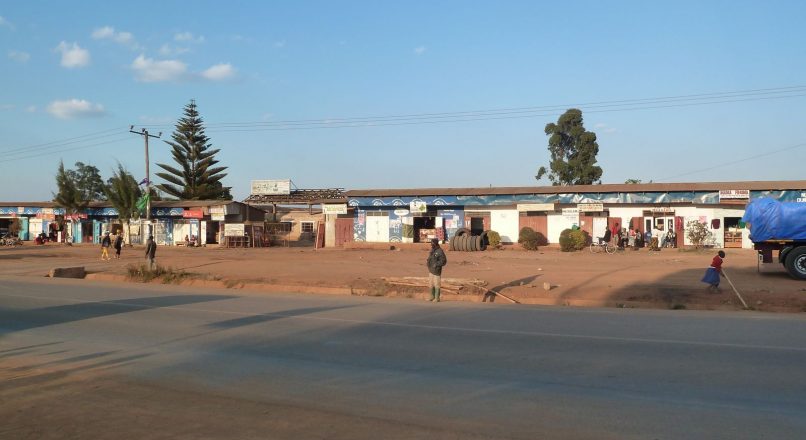 Njombe, about 60km south of Makambako and 235km north of Songea, is a district capital, regional agricultural centre and home of the Bena people. It would be unmemorable but for its highly scenic setting on the eastern edge of the Kipengere Range at almost 2000m. The town hosts a good market, selling wicker baskets coloured with natural dyes.

In addition to giving it the reputation of being Tanzania’s coldest town, this perch provides wide vistas over hills that seem to roll endlessly to the horizon. The surrounding area, dotted with tea plantations and fields of wildflowers, is ideal for walking and cycling. As there is no tourism infrastructure, anything you undertake will need to be under your own steam. At the northern edge of town, visible from the main road and an easy walk, are the Luhuji Falls.