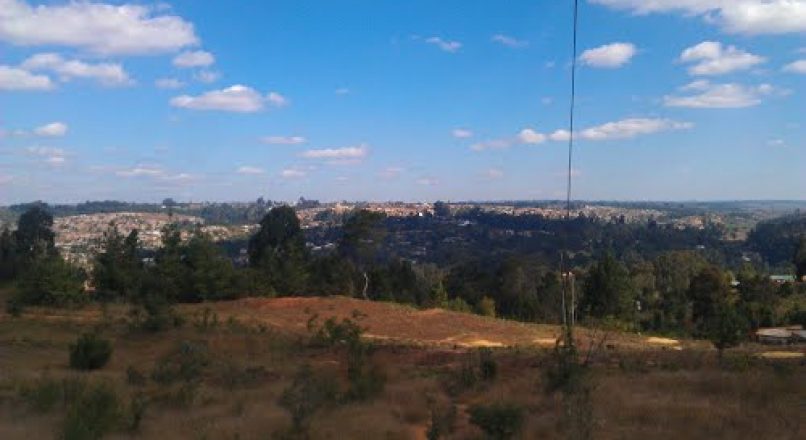 Njombe Airport (JOM) located in Njombe, Iringa Region, Tanzania. If you are planning to travel to Njombe or any other city in Tanzania, Our website is very useful with full of information.

This page gives complete information about the Njombe Airport along with the airport location map, Time Zone, lattitude and longitude, Current time and date, hotels near the airport etc

The new region did not leave its parent region empty handed, instead by love and affection, it was allowed to take away its two former sister-districts of Makete and Ludewa by ‘their’ parent, Iringa region.