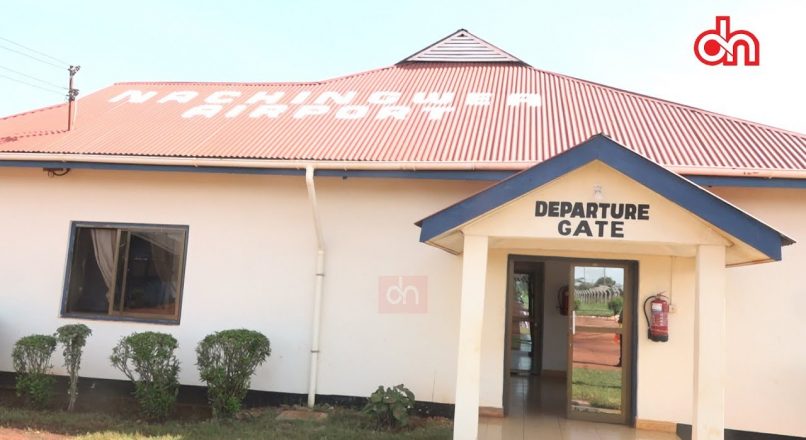 Nachingwea is a hidden tourist attractive area in Southern Tanzania, notably known by its rich African cultures, colonial history and the Mozambican liberation struggle for independence.

Located in Lindi Region, Nachingwea District is a best known area in Tanzania where the first groundnut farms were introduced in 1947 and which to attracted protests among the local Wamwera communities against forced labour by the British and South African settlers.

Though not much involved in Maji Maji wars, Nachingwea is rich with diversified attractions; among the popular ones are the Dog Grave, Nachingwea to Mtwara railway line, remains of ancient animals at Kilimarondo, Mount Ilulu and Frelimo grounds.

Nachingwea is the best known area in Tanzania where the first groundnut farms were established as “Groundnut Scheme” in 1947 by British and South African settlers.

Nachingwea Township was established as a centre for Groundnut Scheme by one British settler Mr. John Morram. He chose the area to be his operation site for groundnut cultivation.

He named the area “Nachingwea”, a name derived from a local Nngwea tree. He arrived at the present Nachingwea Township in 1947 to establish the groundnut farming project.
The Tanganyika Groundnut Scheme was a project of the British government, but abandoned in 1951 as unprofitable venture.

Tales of Mr. Morram are connected to a Dog Grave found near Heroes Ground in the Township. Elders there say the dog that was a servant to Mr. Morram was a messenger that was sent for shopping, also collection of letters from the post office, also other domestic duties.

When it died, Mr. Morram buried it in a grave seen today, with dimensions of 3.1 metre long and 1.5 metre wide. There is no known cause for its death, though some elders say it was killed by an elephant in a fight

This grave of a dog could be the first such an attraction in Tanzania, and could easily be seen at the site. It has an elevation of two feet in a form of a pyramid outpost. There are several visitors from South Africa who pay a visit to this grave every year.

Other attractions in Nachingwea are the “Chapondo Dance”, a traditional ritual performance to appease the spirits during dry spell, a sacrifice for rain. This ritual aimed to please the rain spirits is conducted only by grownups aging more than 30 years.

This performance is conducted by Wamwera communities with sacrifices of various crops and products available within these communities.

Ilulu hill is the other attraction in Nachingwea by its history and prominence. It was a hiding place for Wamwera during the tribal wars with Wayao communities. From the peak of this hill, the Wamwera rolled down big pieces of rocks which killed and chased their traditional enemies.