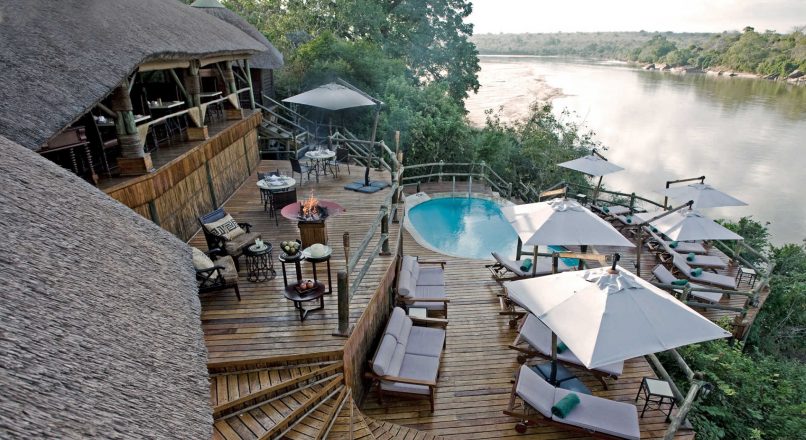 Mwanza Wildlife Safari: Mwanza is a port city on the shore of Lake Victoria, in northern Tanzania. It’s ringed by green hills. They city is known for unusual rock formations like Bismarck Rock, near the Kamanga Ferry Terminal. In the center of town are colonial buildings like the crumbling hilltop Dr. Robert Koch’s House. The 1935 Indian Public Library, mosques and Hindu temples reflect Indian influence. The Makoroboi area is full of shops.

The country’s northern safari areas are the most visited in Tanzania, and near to Tanga City, with sweeping, game-covered plains set against soaring escarpments and towering volcanic mountains. Here the Great Rift Valley forms a magnificent backdrop to wildlife reserves like the Serengeti and Ngorongoro Conservation Area. Snow-capped Mount Kilimanjaro, Africa’s highest mountain at 5,895m, is a mecca for avid trekkers and mountaineers.