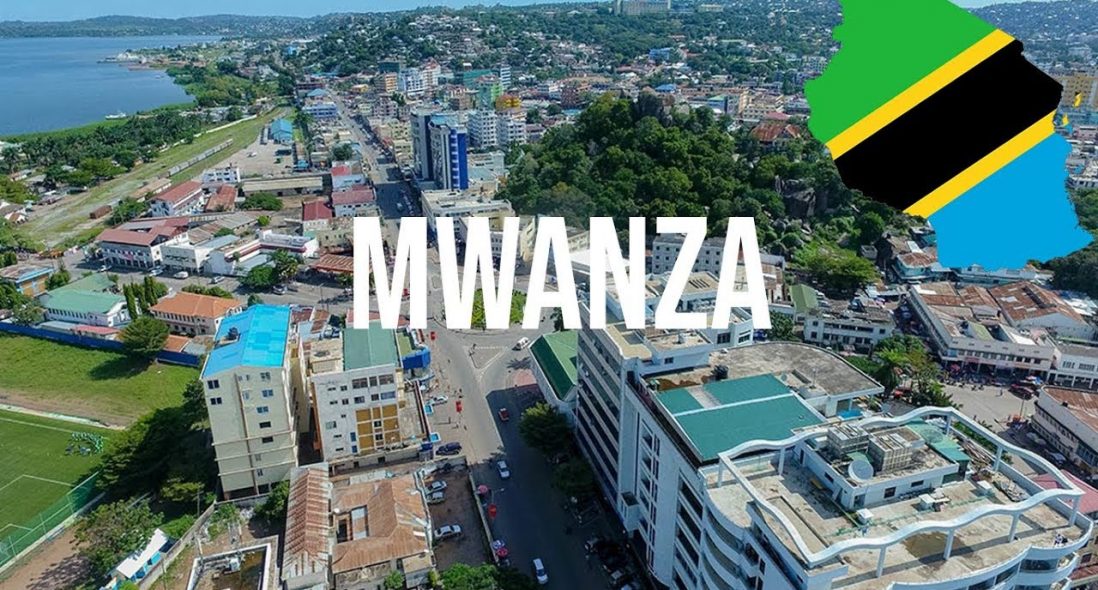 The city of Mwanza is located on the southern shores of the second largest fresh water lake in the world, Lake Victoria. With a population of more than 700,000, Mwanza is also considered the second largest city in Tanzania and thanks to its location it is a major port city. Home to the largest tribe in the country, Mwanza and the region around it are the heart of the Wasukuma tribe who have lived in and around the area for centuries. The other tribes calling this area home include the Wakarewe, Wazinza and Wakara.

Mwanza can be accessed anytime during the year; The busiest month for tourism in Mwanza in (Tanzania is February, followed by December and July. Prices for hotels and flights will be most expensive during these months, though you can save if you purchase well in advance. Tourists are unlikely to visit Mwanza in May. Those willing to visit at these times will likely find it the least expensive month.

Average temperatures in Mwanza vary barely at all. Considering humidity, temperatures feel nice most of the year, excluding some hot weeks in the summer, with a fair chance of precipitation about half of the year. The area is somewhat temperate — in the 55th percentile for pleasant weather — compared to tourist destinations worldwide. Weeks with ideal weather are listed above. If you’re looking for the very warmest time to visit Mwanza, the hottest months are March, October, and then September.

Getting to Mwanza City.

You can easily get to Mwanza by Plane (from other cities in Tanzania), Bus, or Train. NOTE: There are are not International flight flying to Mwanza and so you will have to land in Dar-es-salaam, Kilimanjaro, or Zanzibar and connect another flight to Mwanza. There are daily buses from Mwanza going to and from Dar es Salaam. Transport company Shabibi bus lines are one of best and reliable choices. The journey takes around 17 hours to reach Dar es Salaam and the fare is TSh 45,000. you could do a stopover in Dodoma which is around a 9-hour bus ride from Mwanza. There is a paved road from Mwanza to Dar es Salaam via Shinyanaga.

Discover the Best of Mwanza

Welcome to Mwanza City Guide! Mwanza is a port city on the shore of Lake Victoria, in northern Tanzania. It’s ringed by green hills. They city is known for unusual rock formations like Bismarck Rock, near the Kamanga Ferry Terminal. In the center of town are colonial buildings like the crumbling hilltop Dr. Robert Koch’s House. The 1935 Indian Public Library, mosques and Hindu temples reflect Indian influence. The Makoroboi area is full of shops.

Living in Mwanza as an expat