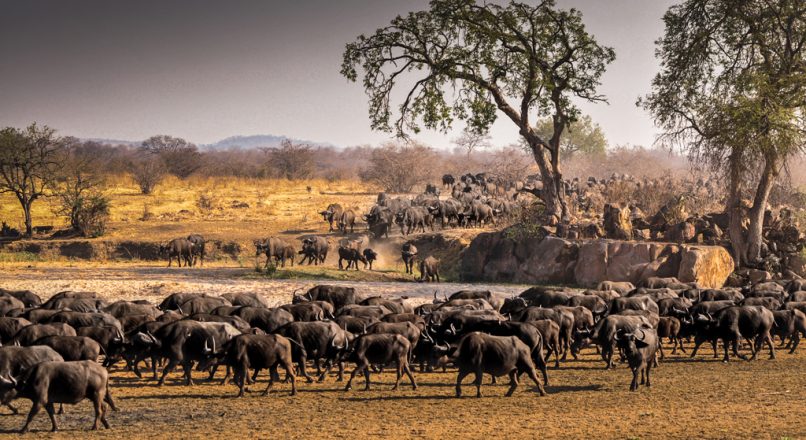 Mwanza is a port city on the shore of Lake Victoria, in northern Tanzania. It’s ringed by green hills. They city is known for unusual rock formations like Bismarck Rock, near the Kamanga Ferry Terminal. In the center of town are colonial buildings like the crumbling hilltop Dr. Robert Koch’s House. The 1935 Indian Public Library, mosques and Hindu temples reflect Indian influence. The Makoroboi area is full of shops.

Mwanza city makes a good base from which to explore the nearby Rubondo Island National Park and the western parts of the Serengeti. Rubondo Island National Park offers pleasant day-hikes and bird watching around the lake shore. Mwanza’s proximity to the western Serengeti makes it a necessary stop for visitors who want to experience a less bust part of the park and see the magic of the Serengeti without the parade of safari vehicles and seasonal crowds. Mwanza is also the centre of the Sukuma tribe, the largest tribe in Tanzania, who have inhabited and farmed the region for centuries. Cultural tourism programmes to their local villages and farms can be arranged through the local cultural centres.