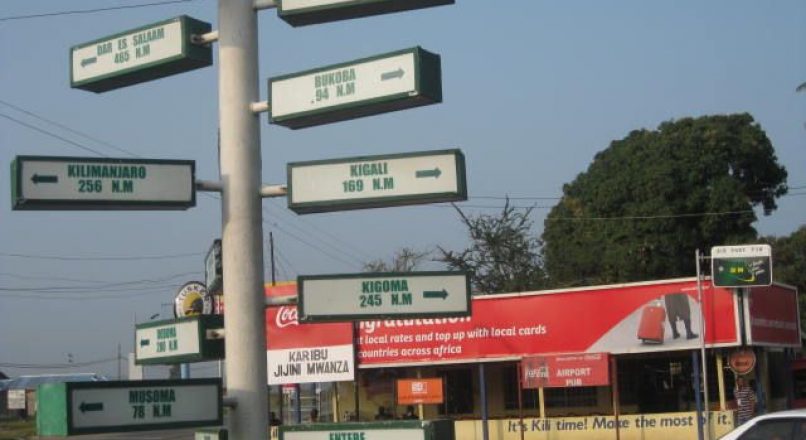 Mwanza city council is one of fast growing city in Tanzania experiencing fast population growth by both natural increase and migration. As a result, there are varieties of ethnic groups living in the city. The major ethnic groups are Sukuma, zinza, kerewe, Kara, haya and kurya, though are other minority ethnic groups such as Nyamwezi, Arabs, Hindi and other Asians which they speaks their native languages along with Swahili are also found in Mwanza city council (Table 1.3).

The Sukuma people are the largest people group in Tanzania. The Sukuma live in the northwestern part of the country between Lake Victoria and Lake Rukwa. Their major town center is Mwanza, which is situated on the shore of Lake Victoria. Sukumaland consists mainly of dry savannah or semi-desert and the climate is subtropical. The Sukuma are closely related to the neighboring Nyamwezi people group.

Location: The Zinza people are found in Geita District, northwestern Tanzania, west of Lake Victoria and on islands in the lake. History:The Zinza are related distantly to other Bantu peoples in the area. They appear to be most closely related to peoples on the northern side of the lake in Uganda. After the government eradicated the tsetse fly in the 1940s, other peoples began to migrate into the lakeside area of the Zinza.

Bukoba is the heartland of the Haya people, one of Tanzania’s largest tribes and a prominent player in the country’s history. The Haya had one of the most highly developed early societies on the continent and by the 18th or 19th century were organised into eight different states/kingdoms. Each was headed by a powerful and often despotic mukama (king) who ruled in part by divine right. Click the Photo to rea more.

The Sumbwa people are scattered over a wide area in northern Tanzania. According to tradition, they originated in the far western part of the country, and many, many years ago they moved into the north central area of the country, where they conquered the local people and set up their own chiefdom.

The Nyamwezi, or Wanyamwezi, are one of the Bantu groups of East Africa and are the second-largest ethnic group in Tanzania. The Nyamwezi people's ancestral homeland is in parts of Tabora Region, Singida Region, Shinyanga Region and Katavi Region. Click the Photo to read more about Nyamwezi tribe.

The Luo are the fourth largest ethnic group in Kenya. They speak ‘Dholuo’ which is part of the Nilotic language group. Known as ‘Ramogi’s descendants,’ the Luo community are in particular known for their musical skills and instruments. Notable Raila Odinga; Barack Obama and Others.

The Kuria people (also known as the AbaKurya are a Bantu community in Tanzania and Kenya. Their homeland is bounded on the east by the Migori River and on the west by the Mara River estuary. Traditionally a pastoral and farming community, the Kuria grow maize, beans and cassava as food crops and coffee and maize as cash crops.

The Jita are an ethnic and linguistic group based in Mara Region in northern Tanzania, on the southeastern shore of Lake Victoria. In 2005 the Jita population was estimated to number 205,000. Jita people are humble, brave, stronger and are good warriors like their neighbors the Kurya . The Jita have many clans such as the Rusori clan, Batimba clan, and Bagamba clan.

There are approximately 241,000 Kerewe people located in the northwest part of Tanzania, mainly on Ukerewe, the largest island in Lake Victoria and one of the most densely populated areas in Tanzania. The island is accessible by ferry, and the major town on Ukerewe is Nansio, which is located not far from the ferry dock.