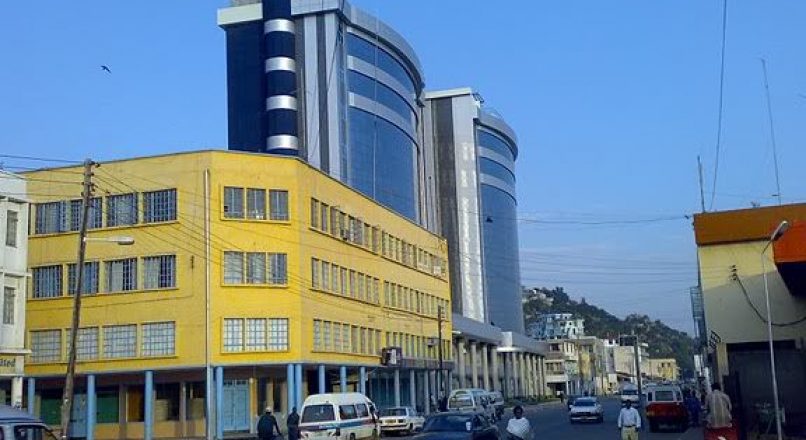 Mwanza city, besides being a headquarters of the City council, it is also the headquarters of Mwanza region,a major Tanzanian port of Lake Victoria and a business centre of a Great Lake Region and East Africa Community. The City can easily be reached by Ugandans and Kenyans through Lake Victoriaand by road to countries such Rwanda, DRC and Burundi.

Geographical Location Mwanza City is located on the southern shores of Lake Victoria in Northwest Tanzania. It covers an area of 256.45 Kilometer square of which 184.90 (72 percentages) is dry land and 71.55 Kilometer (28 percentages) is covered by water. Of the 184.90 kilometer dry land area, approximately 173 kilometer is urbanized while the remaining areas consist of forested land, valleys, cultivated plains, grassy and undulating rocky hill areas. 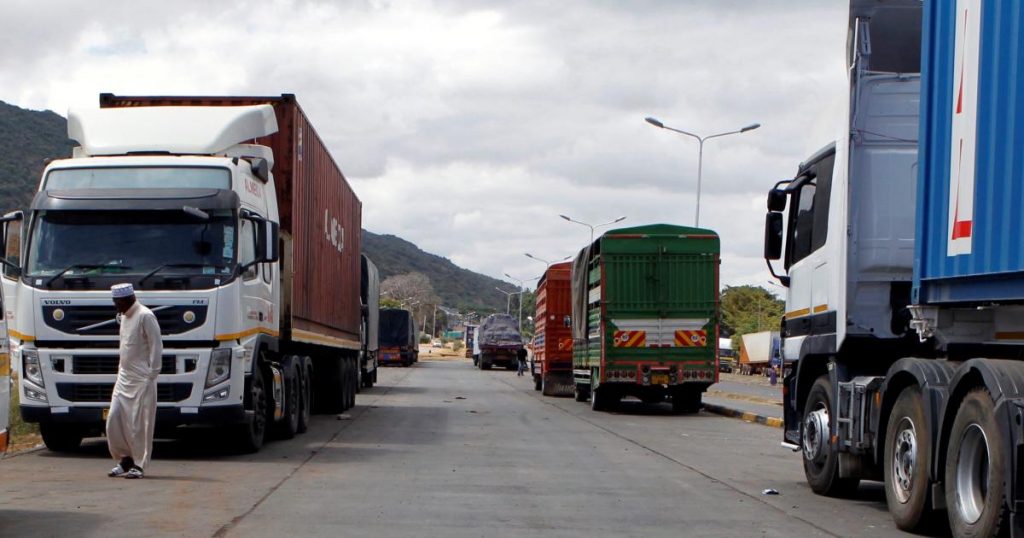 Mwanza City lies at an altitude of 1,140 metres above the sea level withmean temperature ranges between 25.7OC and 30.2OC in hot season and 15.40C and 18.6OC in the cooler months.The City also experiences the average annual rainfalls between 700 and 1000mm falling in two fairly distinct seasons, short and long 10 rainfalls. The shortrain season occurs between the months of October and December and long rain season last between February and May.

The topography of Mwanza City is characterized by gently undulating granites and granodiorite physiography with isolated hill masses and rock inselbergs. It is also characterized by well-drained sandy loamy soil generated from course grained cretaceous. The vegetation cover is typical savannah with scattered tall trees and tall grass.

Mwanza city council is one of fast growing city in Tanzania experiencing fast population growth by both natural increase and migration. As a result, there are varieties of ethnic groups living in the city. The major ethnic groups are Sukuma, zinza, kerewe, Kara, haya and kurya, though are other minority ethnic groups such as Nyamwezi, Arabs, Hindi and other Asians which they speaks their native languages along with Swahili are also found in Mwanza city council (Table 1.3).