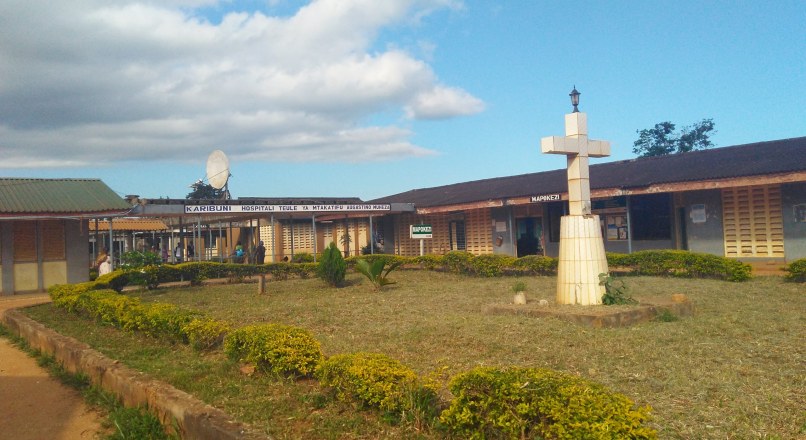 Muheza is one of the ten districts of Tanga Region in Tanzania. It is bordered to the north by Mkinga District, to the east by Tanga and the Indian Ocean, to the south by the Pangani District and Handeni District, and to the west by the Korogwe District. The administrative capital of the district is Muheza town.