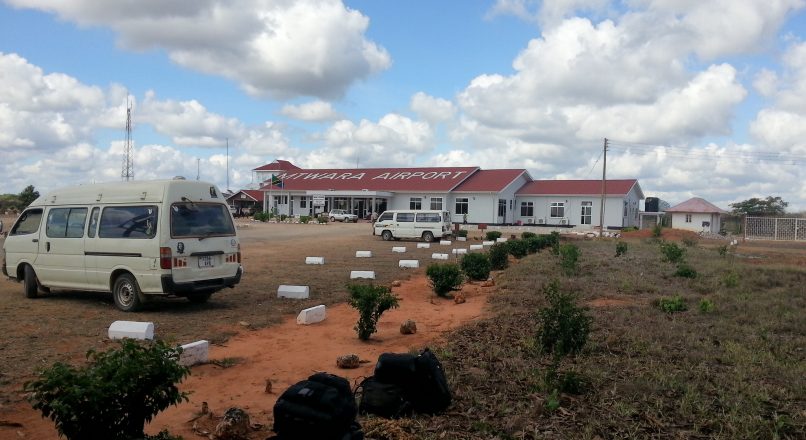 Mtwara Airport is a small airport in Tanzania. It is a domestic airport. There is only one airport that has a direct flight to Mtwara. Currently, there is one domestic flight to Mtwara.Mtwara is mainly known for adventure and diving & snorkeling.

The only flight to Mtwara MYW is departing from Dar es Salaam (DAR). This non-stop flight takes around 1 hour and 10 minutes and covers a distance of 249 miles (400 km).

The only airline that flies to Mtwara is Precision Air.

On tourism industry, Mtwara boasts of having two game reserves. These are Msanjesi (44,425 ha) and Lukwika / Lumesule (21,025 ha) both of which are in Nanyumbu district. The region is also blessed with beautiful beaches with pristine, attractive clean water and sand such as Msimbazi, which is one of the finest unspoilt beaches in East Africa.

It also has a marine park at Mnazi bay – Ruvuma Estuary Marine Park has a total area of 650 square kilometers sea.

The region also enjoys huge mangrove forests, with the second largest mangrove forest in Tanzania having a total of 9 species. On fish, the region has more than 400 fish species. This makes the area to be a potential site for commercial and subsistence of fishing. On marine mammals, the region is home to whales and dolphins’ visits to the area are done seasonally.