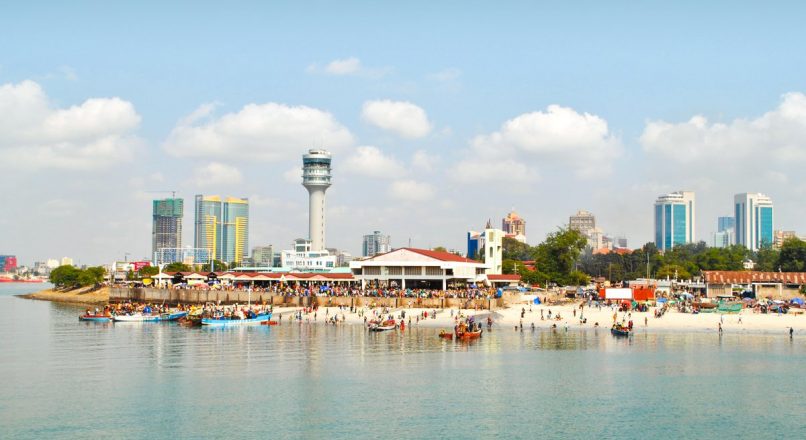 A presidential constitutional republic, Tanzania is officially known as the United Republic of Tanzania, and is home to the highest mountain in Africa: Mount Kilimanjaro. Africa’s lowest point is also located in Tanzania: the floor of Lake Tanganyika. Estimated to have a population of roughly 50 million people, Tanzania consists of a diverse population of around 125 ethnic groups. About 99 percent of the population is of African descent, with the majority of the residents being Bantu.

Tanzania borders Kenya and Uganda to the north; Rwanda, Burundi, and the Democratic Republic of the Congo to the west; Zambia, Malawi, and Mozambique to the south; and the Indian Ocean to the east. Mount Kilimanjaro, Africa’s highest mountain, is in north-eastern Tanzania.

A biodiverse region, 38 percent of Tanzania’s land is set aside for conservation, including 16 national parks and game and forest reserves. Most famous of these is the Gombe Stream National Park, the site of Jane Goodall’s study of chimpanzee behavior which has been ongoing since 1960.

Moving to Tanzania is a major transition for anyone, and there will be plenty to consider and prepare for before you head across the globe.

Living in Arusha as an expat

Living in Dar-es-salaam as an expat

Some articles may have restricted quantities or require special authorization/ payments of duties and taxes to clear customs in Tanzania. These items include, but are not limited to:

Living in Mwanza as an expat

When importing a pet to Tanzania, he or she will need to have the following documentation:

Living in Dodoma as an expat

Certain items may be imported duty free if the customer is over 16-years-old. These items include:

Living in Tanga as an expat

Living in Mbeya as an expat