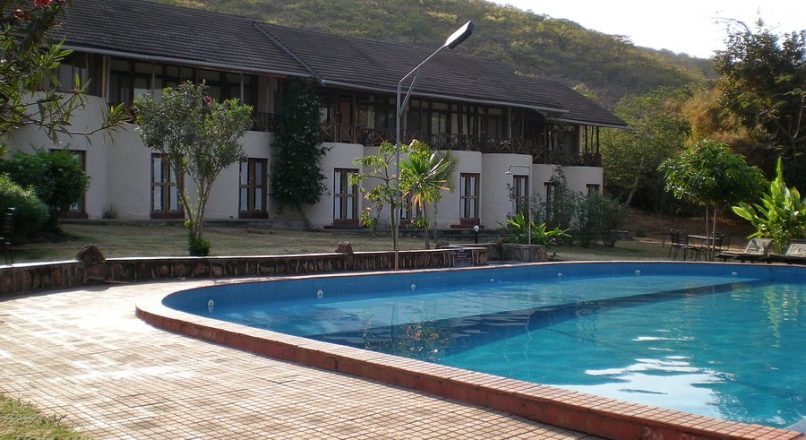 Mbeya has the moderate climate prevailing. If you want to know what the average temperature is in Mbeya or when most precipitation (rain or snow) falls, you can find an overview below. This way, you are well prepared. Our average monthly climate data is based on data from the past 30 years.

When is the best time to go to Mbeya?

When is the best time to go to Mbeya? Here’s some information to help you in your decision: