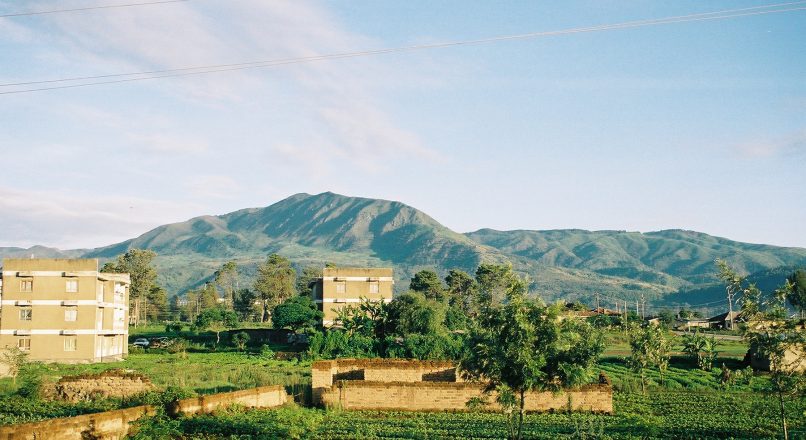 Mbeya region Guide: Mbeya Region is one of Tanzania’s 31 administrative regions. It is located in the country’s southwest. The regional capital is the city of Mbeya. According to the 2012 national census, the region had a population of 2,707,410, which was lower than the pre-census projection of 2,822,396.

It is located in the South Western Corner of the Southern Highlands of Tanzania. The Region lies between Latitudes 7o and 9o 31% South of Equator, and between Longitudes 32o and 32o and 35o East of Greenwich. Mbeya region lies at an altitude of 475 metres above sea
level with high peaks of 2981 metres above sea level at Rungwe higher attitudes.

Mbeya Region is divided in six Administrative districts namely Chunya, Ileje, Mbeya, Mbozi and Rungwe. However, the official establishment ofthe seventh district of Mbarali (curved from Mbeya District) is soon to be effected. The districts are further divided into 25 divisions which are subdivided into 135 wards and 577 villages.

Mbeya district is one of the seven districts of Mbeya Region. The district lies between latitudes 7o and 9o South of Equator and between longitudes 33o and 35o East of Greenwich. The district includes the newly established Mbarali district which is not yet in operation

Mbeya sits at the base of soaring Loleza Peak, between the Mbeya and Poroto mountain ranges. On the town’s outskirts is Lake Ngozi, a huge crater lake surrounded by dense forest rich in birdlife. Kitulo Plateau National Park, southeast of the city, is known for its colorful flowers.

Mbarali District is one of the seven districts of Mbeya Region, Tanzania. It is bordered to the north and east by Iringa Region, to the south by Mbeya Rural District and to the west by Chunya District. 2002 Tanzania Census, the population of Chunya was 234,908.

Mbeya shares borders with countries of Zambia and Malawi to the immediate South; Rukwa Region to the West; Tabora and Singida Regions to the North; while Iringa Region lies to its East, with Tunduma and Kasumulu in Mbozi and Kyela districts respectively being the main entries and/or exist into neighbouring countries of Malawi and Zambia