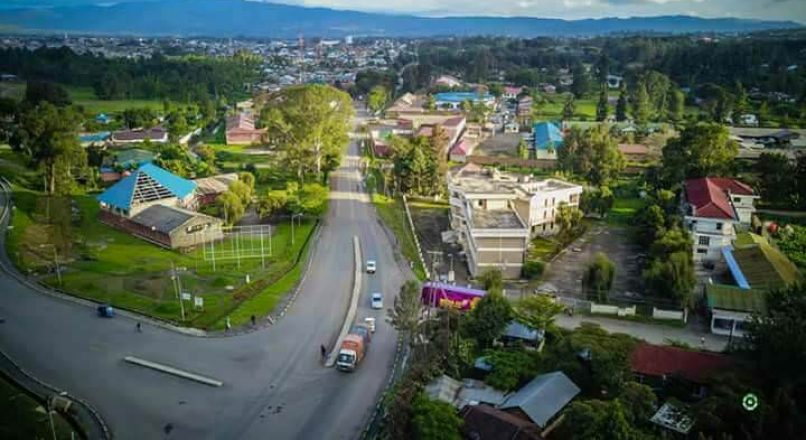 Mbeya shares borders with countries of Zambia and Malawi to the immediate South; Rukwa Region to the West; Tabora and Singida Regions to the North; while Iringa Region lies to its East, with Tunduma and Kasumulu in Mbozi and Kyela districts respectively being the main entries and/or exist into neighbouring countries of Malawi and Zambia.

The indigenous tribes of Mbeya region are of Bantu Origin, who are believed to have moved into the region along time ago. The ethnic groups in the region are Nyakyusa in Kyela and Rungwe Districts, Safwa, Malila and Sangu in Mbeya District, Nyika and Nyamwanga in
Mbozi District, Ndali in Ileje District, and Bunguu and Kimbu in Chunya district. Between 1970 and 1990 there have been a significant inter-regional and intra-regional migration of tribes resulting into the Masai and Sukuma occupying Chunya and Mbeya Districts.

A very heterogenous tribal composition is common in urbancentres, like Mbeya Municipality and the District centres. The original settlements of various tribes in the region were determined by availability of water, fertile soil, and good pastures. These factors have led to the variation of population densities between and within the districts.