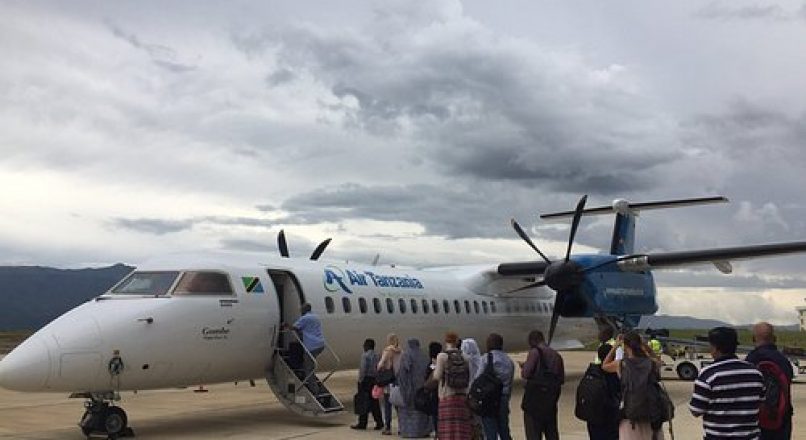 Songwe Airport, usually referred to in flight schedules as Mbeya, is an airport in the southern highland region of Tanzania, serving the city of Mbeya and the surrounding Mbeya Region. SoSongwe Airport is in the GROUP II Airports and its license is valid up to 31stAugust 2020.

It operates as a domestic and entry and exit point for international flights. Other airports in this category are Mwanza, Mtwara, Arusha, Dodoma and Kigoma. The Airport is managed by Airport Manager who is responsible for monitoring and managing other airstrips in Region which are Chunya and old Mbeya airport area.

The most frequently departed flights to Mbeya are routes from Dar es Salaam (DAR) in Tanzania and Dodoma (DOD), also in Tanzania. These two routes together are operated 40 times this month, and make up for 100% of all monthly arrivals at Mbeya Airport.

The longest flight to Mbeya MBI is departing from Dar es Salaam (DAR). This non-stop flight takes around 1 hour and 50 minutes and covers a distance of 417 miles (671 km).

Below you can find a list of all cities and countries that have direct flights to Mbeya, ordered by popularity.

Flights from Tanzania to Mbeya

There are 2 airports in Tanzania that have non-stop domestic flights to Mbeya.

From Dar es Salaam, you can fly non-stop with Air Tanzania or Precision Air.
From Dodoma, the only airline with direct flights is Precision Air. This is a seasonal route that started in January and ends in March.

Unfortunately, there are no alternative airports to Mbeya (MBI) within a range of 125 miles (200 km).