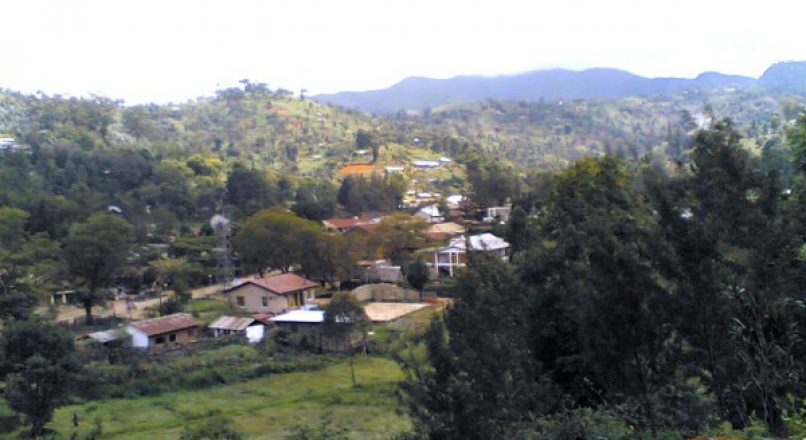 Lushoto, known as Wilhelmstal during the German colonial rule, is one of the eight districts of Tanga Region in Tanzania. It is bordered to the northeast by Kenya, to the east by the Muheza District, to the northwest by the Kilimanjaro Region and to the south by the Korogwe District.

The district’s capital and largest town is Lushoto. According to the 2002 Tanzania National Census, the population of the Lushoto District was 419,970. By 2012, the population had increased to 492,441.

Browse all Districts in Tanga

It was formerly known as Wilhelmstal (William’s Valley) and was named after Emperor Wilhelm II.

During the German colonial period from the 1890s to 1918 the area was popular with settlers, hence the German place name of Wilhelmstal. Large farms and plantations were created, and the district was valued for its pleasant mountain climate. Numerous church missions were, and remain, active.

Between 1893 and 1911 the German Ostafrikanische Eisenbahngesellschaft (East African Railway Company) constructed an important railway line starting at Tanga on the coast and passing along the Usambara Mountains with a station at Mombo, about 20 kilometers (12 mi) from Wilhelmstal, to “New” Moshi at Kilimanjaro.

The initial plan of the Usambarabahn was to connect the port of Tanga with Lake Victoria by passing south of the Usambara Mountains. This was in direct competition with parallel British efforts in colonial Kenya. From 4 June 1912 to 12 May 1913 the line was renamed Nordbahn (Northern Railway).