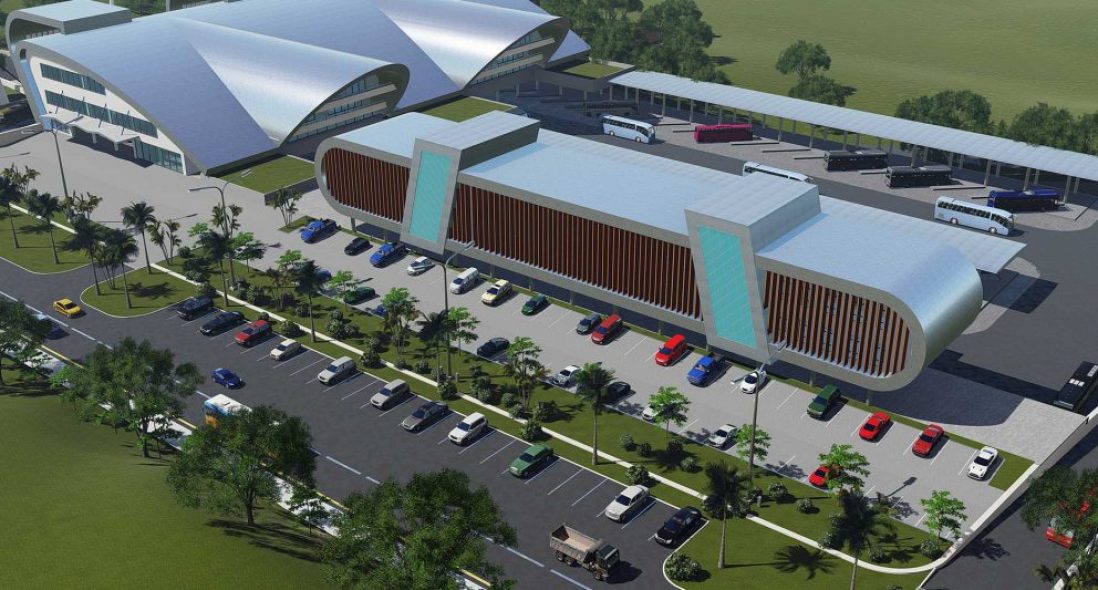 This post list bus companies in Tanzania. An important factor in the development of society is transportation. Yes, the movement of people, goods, and services from one point to another is absoluter necessary.  Without it there can be no progress, no sustainable development, both in the mental development of the society or in the economy of the region.

Therefore bus companies or bus lines play very important role in the transportation area of the economy. They help people travel from one place to another taking along their knowledge or expertise, as well as goods and whatever service they offer. Without bus companies, society would soon go back to the age of horse-drawn carts and buggies where it took weeks to travel distance that we now travel in day or two.

Mghamba Express Is one of the best and oldest company for Traveling between Moshi and Mwanza City. They started to transit passenger long time ago
Mghamba Express Bus Routes: Moshi To Mwanza Moshi To Geita Arusha To Mwanza

Marangu Coach Bus service serve their passengers on the Dar es salaam To Arusha via Moshi with daily bus schedulea as their main route.Marangu Coach Bus Routes: Arusha To Dar Es Salaam via Bagamoyo/Chalinze Moshi To Dodoma via Arusha

Public Bus service in Tanzania is not unregulated Industry. There are several goverment agencies concerned with the development of this Industry, and the provision of quality service to the general public. Other responsible bodies have also taken an interest in the bus service sector, so as to help them grow and ensure stability in the Industry, which in turns translate to a better life for the general public in Tanzania. We highlight some of them below:

Tanzania Bus Fares as per (LATRA)

We are Local travel Experts

Do you have any Questions about Tanzania?  One of our experts is always online, you do not have to register