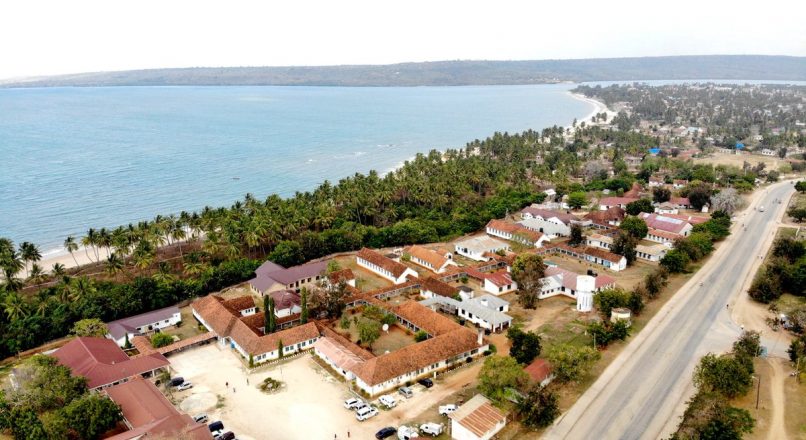 Lindi is a small town situated approximately 450 km south of Dar es Salaam on the coast of the Indian Ocean. Located at the mouth of the Lukuledi River, Lindi has a small harbour and has a long history as a trading centre for sisal, ivory and valuable wood.

During colonial German rule, when Tanzania was known as German East Africa, Lindi was selected as the administrative headquarters of the huge Southern Province, and echoes of that time can still be seen in Lindi today. Today, this sleepy beachside town is the district capital of the Lindi region with a population of approximately 40,000 people.