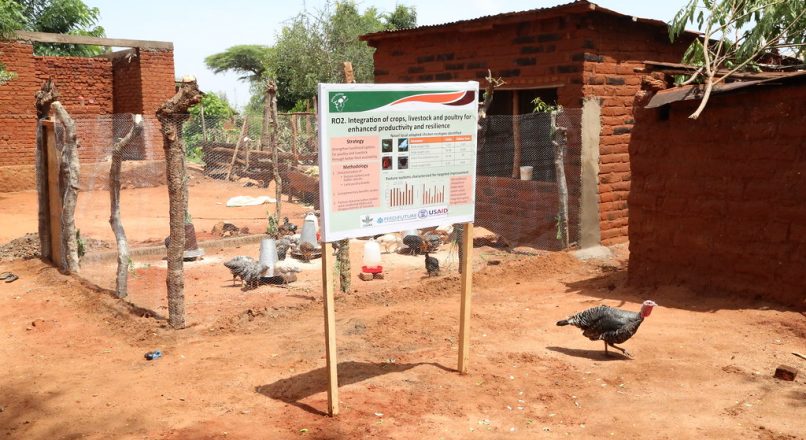 Kongwa is a town and an administrative ward in the Kongwa District of the Dodoma Region of Tanzania. According to the 2012 census, the ward has a total population of 13,531, with an average household size of 4.6.

Kongwa was the centre of the Tanganyika groundnut scheme, which was run by the Overseas Food Corporation (OFC) until the project was brought to an end in 1951. The facilities provided included a hospital, which still serves local patients. A school was established, originally for the children of expatriate staff of the OFC. This continued at Kongwa for a total of ten years until its closure in 1958