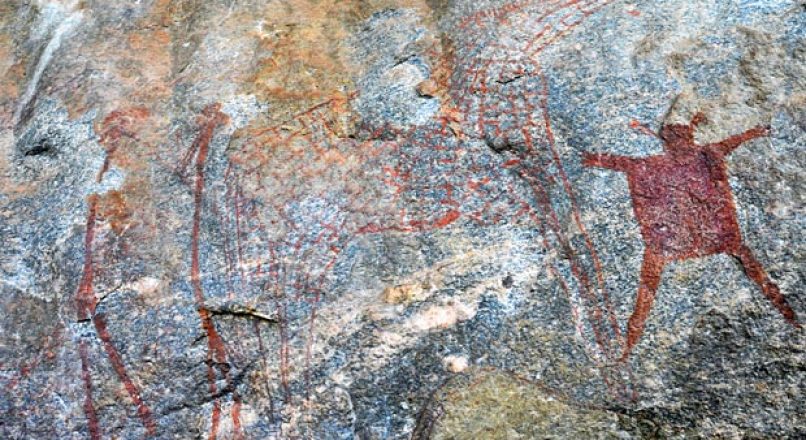 Kondoa District is one of the seven districts of the Dodoma Region of Tanzania. It is bordered to the north by Manyara Region, and to the south by Chemba District. Its district capital is the town of Kondoa. According to the 2012 Tanzania National Census, the population of Kondoa District was 269,704.

The Kondoa Irangi Rock Paintings, which were inscribed as a UNESCO World Heritage Site in 2006, are found in this district.