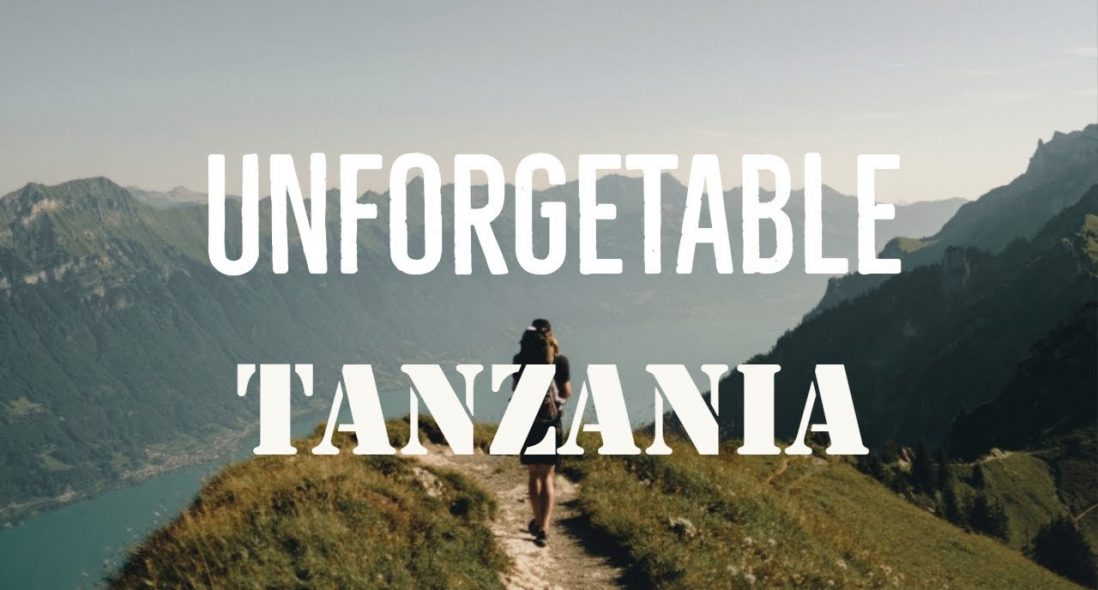 While the country’s official capital is Dodoma, located on the mainland, Dar es Salaam is the largest city and port in the country. Zanzibar is a semi-autonomous territory with its own parliament and president. About 60 percent of the country’s population is Christian and 30 percent Muslim. Zanzibar is infused with African, Arab, European and Indian influences, due to its prominent role in the slave and spice trade.

The western safari parks of Katavi and Mahale are the “road less travelled” in safari circles. Due to the relative costs and inaccessibility of the region (a 4hour flight from Arusha or a night stop over from the south), only those both rich in funds and time tend to be able to get out here…but this is a huge shame as this really is an outstanding region of Africa and, in our opinion, really deserves to be ranked in the all time great trips on the continent. Moreover, with camps such as Katavi Wildlife offering great value for money, we would highly recommend spending a week here in season and defy you not to see at least three things that you wouldn’t see anywhere else in Africa! It is that good!

Home to the largest herds of buffalo on the planet, Katavi National Park is a relatively untouched wilderness paradise, situated in the western area of Tanzania.The park boasts a wonderful array of habitats, which range from flood plains of thick reeds and dense waterways that teem with hippo and crocodile to woodlands, open grasslands, forests and pristine seasonal lakes.

Visitors to the area can seek out the legendary tamarind tree, which is said to house the spirit of a great huntsman named Katabi. Here, they can place an offering at the base of the tree in memory of this exceptional hunter.

It’s not just the migration that’s great in Tanzania – though the wildlife (and specifically the game of the Serengeti and Ngorongoro Crater) is what draws most visitors, there’s much more to discover in this diverse East African nation.

Roam around the old streets of Stone Town and relax on the palm-fringed beaches of Zanzibar; spot birds around Lake Victoria or chimpanzees in the Mahale Mountains National Park; dive the clear waters around Mafia island; or climb Africa’s mightiest mountain, Kilimanjaro – all 5,895m of it.