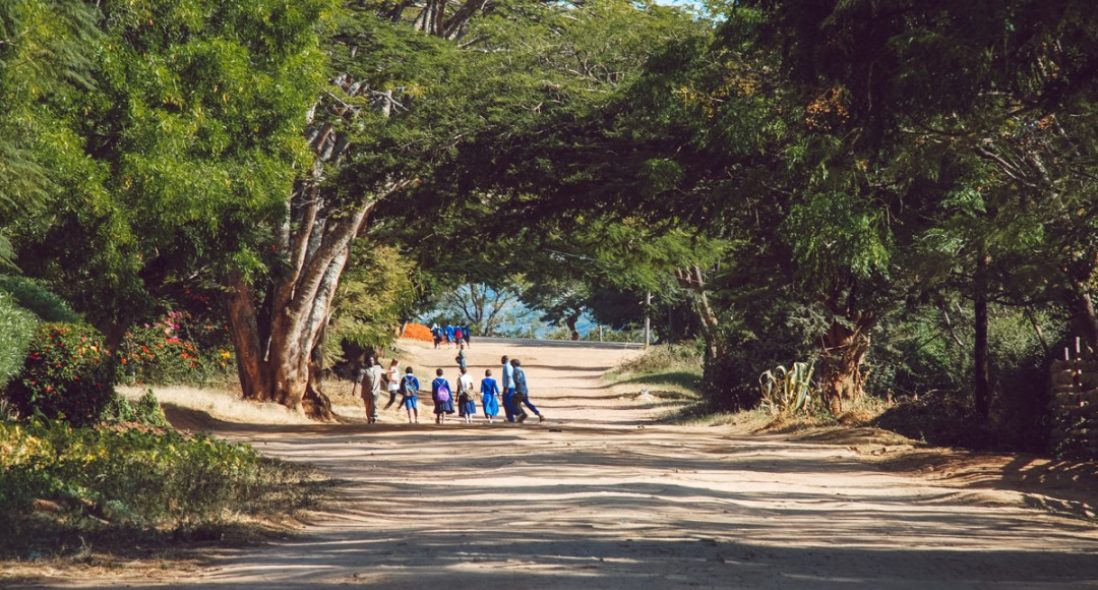 Iringa is a town in central Tanzania. It sits on a cliff overlooking the Ruaha River Valley, in the Southern Highlands region. The town center has German colonial buildings and a popular market. The Commonwealth War Graves Cemetery memorializes soldiers who died in local battles during WWI and WWII. From Gangilonga Rock, which was once an important chieftain meeting spot, views stretch over the town.

Perched at a cool 1600m on a cliff overlooking the valley of the Little Ruaha River, Iringa was initially built up by the Germans in the late 19th century as a bastion against the local Hehe people. Now it’s a district capital, an important agricultural centre and the gateway for visiting Ruaha National Park. Once away from the main street, with its congestion and hustlers, it’s also an extremely likeable place, with an attractive bluff-top setting, healthy climate and bracing highland feel.

Transport within Iringa town is not a problem! You can easily travel from one place to another with ease and within a very short time using small passenger busses known as Daladala. It will cost you approximately 400 Tshs per trip. A Daladala is the most common mode of transportation used in the town, as well as the safest.

The Tanzanian educational system operates on the 7-4-2-3 system: 7 years of primary school, followed by 4 years of secondary school (Ordinary Level) leading to 2 years of Advanced Level. After the 13th year of secondary school students may take the Advanced Certificate exam and attend college for 3 to 4 years.

There are a few healthcare facilities available in Iringa which each provide a various range of medical services. Currently, the paramedic services are limited in the city only. In case an emergency, please call 112. Ambulances generally perform patient transfers to the city’s hospitals. Feel free to email us and ask for any help in Iringa

Where to Eat in Iringa

The following are some of the specific areas you may visit to meet your hospitality and shopping needs.At the following locations, may enjoy some typical mainland Tanzanian local foods including Wali (White rice), Pilau or Biryani (Spiced rice), Ugali (Cornmeal), Chapati (Flatbread), Nyama Choma or Mshikaki (Roasted meats), roasted fish, or Plantain with meat (Ndizi-Nyama).

#1. Connect with fellow expats in Iringa #2. Join exciting events and groups #3. Get information in our Iringa guides #4. Exchange tips about expat life in Iringa. Get information about Iringa from your fellow expat, you dont have to start from scratch, get help, directions, and advice, Fell free to join and be a part of Iringa Expat Community ... Welcome to Iringa.

There are many nice and cheap B&B inns and hotels in Iringa town. Apart from this, I can say that Iringa has it all when it comes to accommodation, from cheap, Budget, Mid-range, and Luxury, there is every accommodation for everyone! You also have an opportunity to book for a private furnished apartments for as low as $20/night - Email us if you need any help in Iringa.