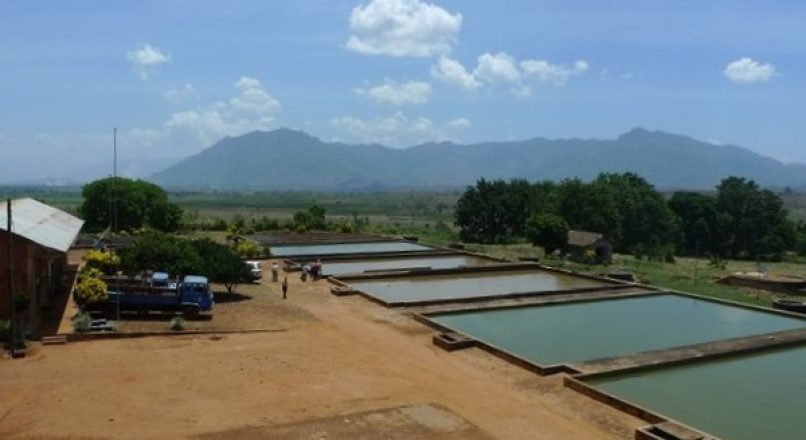 According to the 2002 Tanzania National Census, the population of the Handeni District was 248,633.