Getting to Lake Manyara

Home/ Getting to Lake Manyara 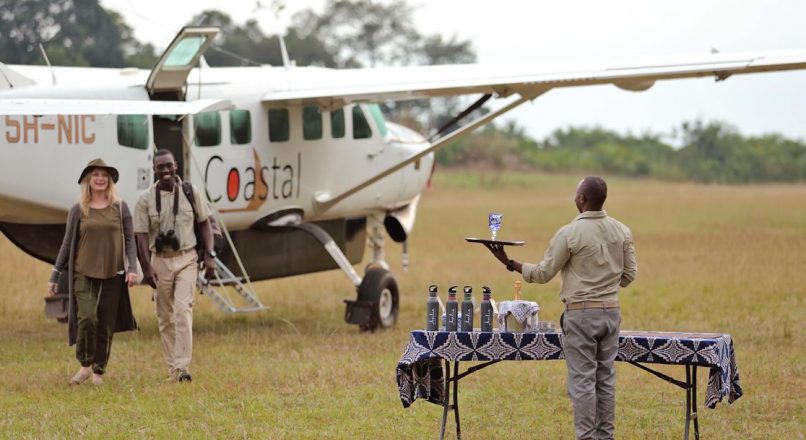 Getting to Lake Manyara

The park can be accessed either through the southern or northern gates. The northern gate is more commonly used since most accommodation is located in its vicinity. The distance from Arusha to Lake Manyara National Park is 126 km which about 90 minutes drive.

There are two major means of transport used to get to Lake Manyara National Park and these include:

Alternatively, you can take an international flight to the Julius Nyerere International Airport in Dar es Salaam and then catch a connecting flight from either JRO or Arusha Airport (ARK). There are there are charter flights to the Lake Manyara Airport (LKY) that connect from the Serengeti or Arusha. From there you can connect by road to the park gate which is about 16.km away (approximately 30 minutes drive)

Domestic flights can be arranged with a domestic carrier. In addition to this, charter flights between parks are in most cases booked by your tour operator as part of your safari package.

Located southwest of Arusha town, the distance from Arusha to Lake Manyara National Park is 126 km (78 miles) and can easily be reached by car. You can also flexibly get there from Bahati, the capital of Manyara region. This is the most popular transport means among holidaymakers visiting the park along the northern safari circuit.

By car, one can also take a trip (road safari) along the newly tarred road connecting from Arusha which only takes 1 ½ to 2 hours to reach the entrance gate. Considering that Manyara Park is on the way to the more renowned Ngorongoro crater and the Serengeti National Park which are the other parks on the northern circuit.

In case you do not have private means, you can use a public transport like a bus to Mto wa Mbu village and then rent a car to get you into the park. The distance from Tarangire National Park to Lake Manyara National Park is 37.4 km