Home/ Getting in and around Tanzania 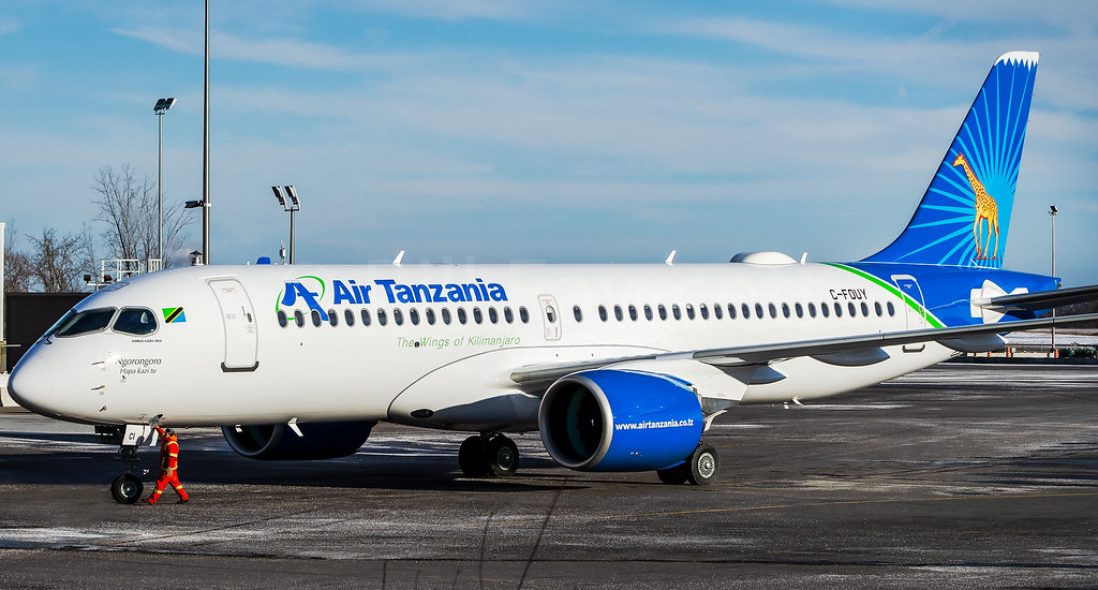 Most travelers will fly into Dar es Salaam, Kilimanjaro, or Zanzibar. The national airline is ATC (Air Tanzania Corporation). ATC and Precision Air are the main providers of domestic flights and link most of the major towns in the country.

Car travel is probably the cheapest and most widely used mode of transportation in Tanzania. Roads serve the rural population effectively, and driving is a great way to pass through the countryside and visit the smaller villages.

The best and fastest, albeit pricey, way of traveling around the country is by plane. Tanzania has many small airports and airstrips that serve smaller towns; if you’re traveling on safari, you may have to plan to take a charter flight after landing at a bigger airport. 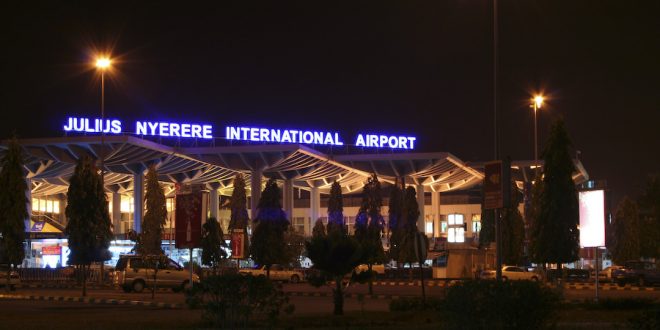 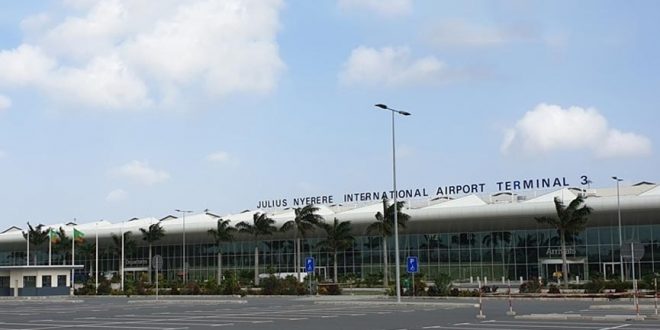 There are two major rail lines in Tanzania: the TRC and the TAZARA. The TRC (Tanzania Railway Corporation) operates from Dar es Salaam to Tabora and branches off to either Kigoma or Mwanza. It also operates from Ruvu, branches to either Tanga or Moshi, and connects to the Kenyan railway system. The TAZARA (Tanzania–Zambia Railway Authority) connects Dar es Salaam with Zambia.

Ferries offer an efficient (and exciting) way to travel the country’s coastline. Boats leave about every hour from Dar es Salaam and head toward the islands of Zanzibar and Pemba. Ferries also run on Lake Victoria, Lake Tanganyika, and Lake Nyasa. 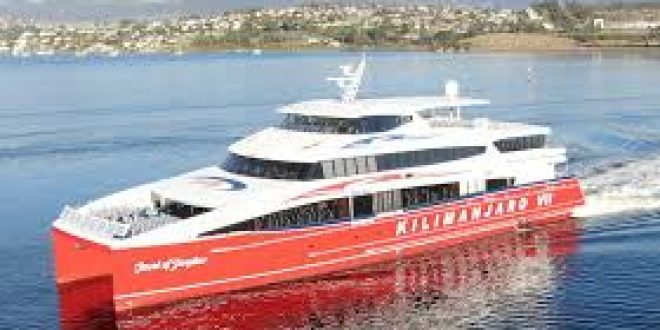 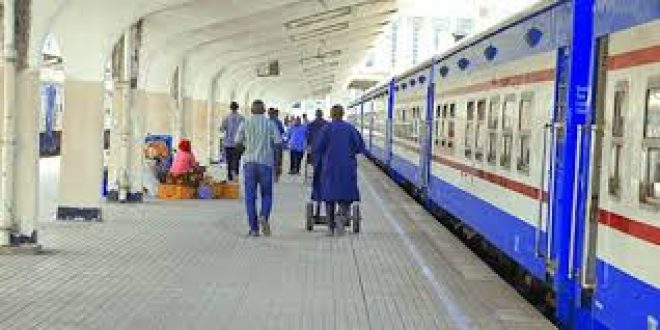 There are different ways in Tanzania to get from A to B, within Cities of Tanzania:

– Local transport, called daladala; nowadays there are also safer but still crammed to capacity mini bus dala-dalas; cost betwee Tsh 400 to Tsh 1000 depending with where you are going, but, it will not be comfortable to consider this means of transport when you are from the airport.

– Taxis cost from  International Airports can be between $20 – $100 Depending with where you go, you get a better price than if you get a taxi at the airport desk). It is not advisable to leave your luggage in the taxis if you stop for sightseeing. If you prefer to book your taxi via your hotel expect higher rates, they usually get a commission for bookings.

– The Tanzania version of Uber was recently launched in Dar-es-salaam!  This service is available in Zanzibar and Dar-es-salaam, but not yet in other Cities of Tanzania.

– shuttle service: from $ 10 per person between airport and Cities/Town. When you get off the airport you can ask around for a Shuttle, if any, They will sometimes wait for few minutes for more people to fill in the seats.

– Rent a Cars in Tanzania: To rent a car in Tanzania, drivers usually need to be at least 18 years of age and have a valid domestic driver’s license printed in the Roman alphabet, however, an International Driver’s Permit (IDP) is an additional requirement.