Getting around Mwanza | Mwanza Travel

Home/ Getting around Mwanza | Mwanza Travel 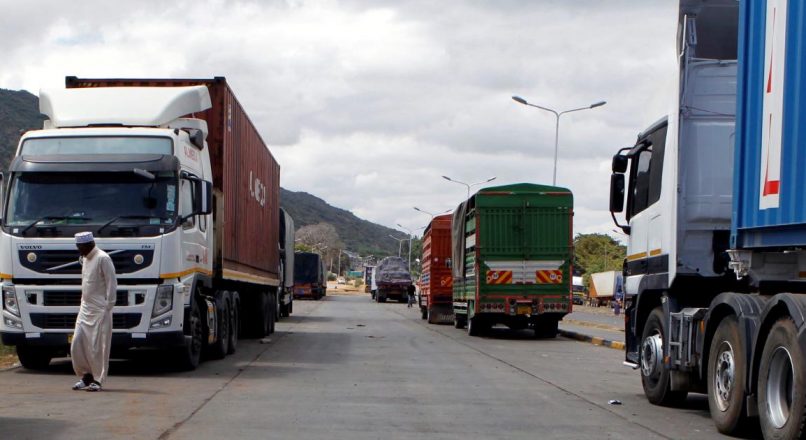 Getting around Mwanza | Mwanza Travel

Daladalas (public “buses”) are a good, cheap way to get from the city to the surrounding areas. Costing only TSh 400 for a trip, they are crowded, slow, and thrilling sometimes. You may want to ask someone which one you need to take as there are no transit maps.

Dala dala are minibus share taxis in Tanzania. Often overcrowded and operated at unsafe speeds, these minibuses developed as a response to an insufficient public transport system in the country. While the name may be a corruption of the English word “dollar”, they are also referred to as thumni.

There is no shortage of taxis in the city. Be aware of hawkers at the airport that offer to find a taxi for you, as they demand payment for services you do not need (since you could easily find a taxi by yourself). However, much of downtown can be explored on foot, so rarely will a car be necessary for getting around.

Taxis Can becan be expensive, so you’ll need to try and negotiate a good price. Maybe try and ask an independent local for an idea of the fare before you start bartering. Just be aware that there are lots of touts in the ferry port/train station/border etc who will be wanting their cut so try to find someone else to ask, like an official or a random passerby.

If there’s a group of you, you could hire a taxi/minibus taxi for a long distance. They’re more expensive than coaches or buses but almost always quicker and more direct. Plus you can help control the speed limit

Every hostel or hotel will have one or more trusted taxi drivers, so they can arrange your airport pick up for you or help you get from place to place. Take the taxi drivers number so you can call them as and when you need.

Boda boda/Pikipikis are the little motorcycles that will take one or two people on as a fare. There are usually a few sitting at intersections. These are very dangerous because of influx of vehicles in Mwanza and again, use at your own risk. Motorcycles taxis, commonly known as boda–bodas, are one of the most used transportation services in Mwanza. However, they are sometimes unsafe and Make sure you are safe and the drive is carefully!

Whilst they are efficient and fun, they aren’t very safe and rarely will the driver have a spare helmet. Just be aware that if you have an accident whilst riding one, your travel insurance may not be valid.