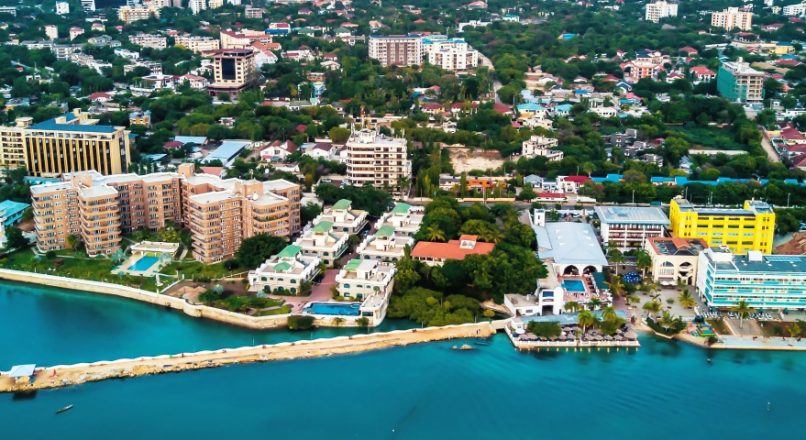 Expat’s Guide to Dar-es-salaam: Dar es Salaam is the largest city in East Africa & industrial center of Tanzania being situated in the coastal region. It is the second busiest port in East Africa. It is the former capital of Tanzania. It is among one of the fastest growing cities in the world.

Cultural and Social Environment: The overall security in Dar-es-salaam has improved evidently and the crime rate is much lesser than the other African Cities. Politeness, respect and modesty are virtues that highly valued by Tanzanians. One can easily find Supermarket with all the things you might need,  as well as  Restaurants and othe important needs.

Educational Facilities: There are a number of international schools in Tanzania. Private primary schools are very few, and they are English medium and expensive. Also the quality of education of International and private schools is only good enough till primary.

“Medical Facilities: The risk of catching a serious infectious disease is quite high so it is necessary to take proper medical precautions. Malaria-carrying mosquitoes is a major problem in Tanzania. The quality of local medical facilities in Tanzania is often well below the standard of those in Western countries. Most expats visit an expat health clinic in their city of residence when they are in need of medical care”

“Major Industries: Tanzania’s economy is the 12th largest in Africa and the 2nd largest in East African community. The major industries in the country include agriculture, mining, and manufacturing among others. Agricultural activities in Tanzania involve coffee, sisal, cashew nuts and cotton as major export products. Mining is one of the country’s main industries. Some of the exports are gold, tanzanite, diamonds”

“Political Environment: Tanzania has undergone impressive political and economic developments and improvements in social welfare in recent years. However, the country continues to face challenges, such as economic distribution, population growth and corruption. Growth rates have been remarkably stable over the last decade”