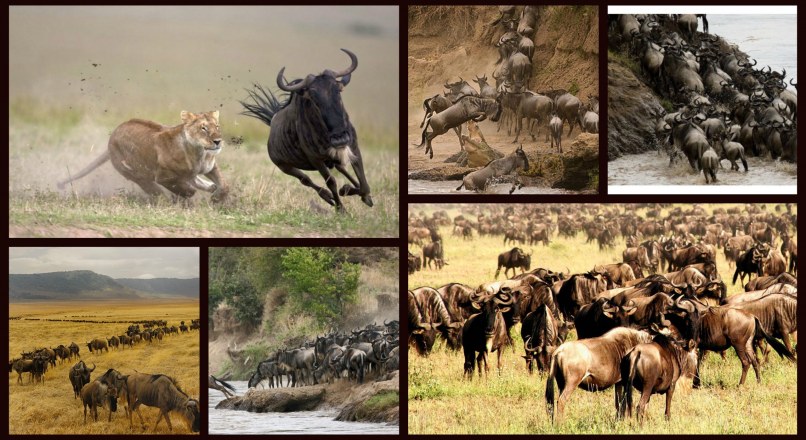 Dodoma, city, designated national capital of Tanzania since 1974 (pending complete transfer of official functions from Dar es Salaam), eastern Africa, about 300 miles (480 km) inland (west) from the Indian Ocean. Situated at an elevation of 3,720 feet (1,135 metres) in a sparsely populated agricultural region, it is a market centre for peanuts (groundnuts), castor beans, sunflower seeds, gum, corn (maize), rice, wheat, coffee, tea, tobacco, and sorghum. Coffee and sisal are cultivated in the northern part of the region, and cattle raising is important throughout the region. Dodoma is connected by air, road, and rail with Arusha, Dar es Salaam, and Tanga.

The country’s northern safari areas are the most visited in Tanzania, and near to Dodoma City, with sweeping, game-covered plains set against soaring escarpments and towering volcanic mountains. Here the Great Rift Valley forms a magnificent backdrop to wildlife reserves like the Serengeti and Ngorongoro Conservation Area. Snow-capped Mount Kilimanjaro, Africa’s highest mountain at 5,895m, is a mecca for avid trekkers and mountaineers.

Other major wildlife areas include beautiful Lake Manyara and Tarangire national parks – both very different environments. Lake Manyara is surrounded by grassy floodplains and groundwater forest; it is home to many hippo, tree-climbing lions and is a haven for birdlife. Tarangire National Park is renowned for its large elephant herds, strange baobab trees and bright red soils. On the western border, between the Mahale Mountains and Lake Tanganyika, lives one of Africa’s largest populations of wild chimpanzees. A safari here is a remarkable experience.

Tanzania’s national parks are a haven for huge concentrations of animals and birdlife. The Serengeti National Park alone has nearly 2 million wildebeest and zebra which migrate along age-old pathways, followed by opportunistic lion, cheetah, leopard, hyena and jackal. The famous Ngorongoro Crater is a massive volcanic caldera where 25,000 animals live in a setting of unparalleled grandeur. Maasai tribal people have inhabited this region for hundreds of years, and to this day still herd their cattle amongst the native wildlife. A visit to a local village to learn about their culture and way of life is an eye-opening experience.