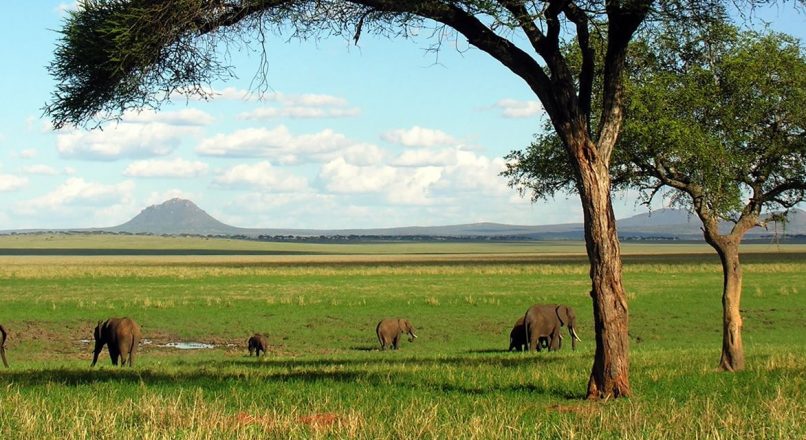 Dodoma (literally “It has sunk” in Gogo), officially Dodoma Urban District, population 324,347 (2002 census), is the national capital of Tanzania, and the capital of the Dodoma region. In 1973, plans were made to move the capital to Dodoma. Tanzania’s National Assembly moved there in February 1996, but many government offices remain in the previous national capital, Dar es Salaam, which remains the commercial capital.