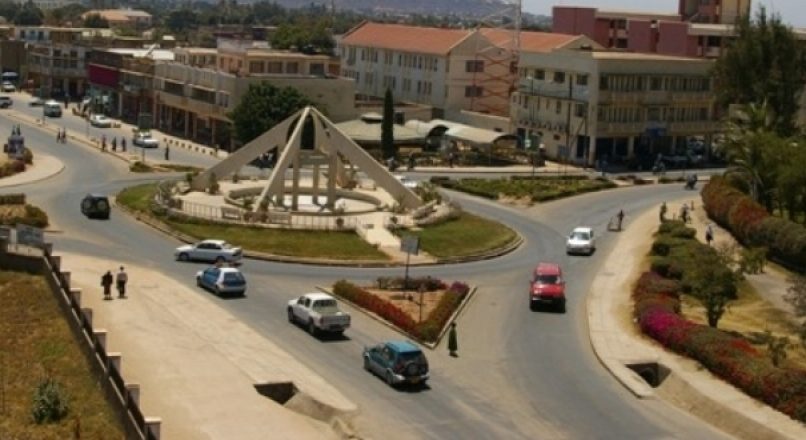 Dodoma region in Tanzania: In October 1973, twelve years after independence, Tanzanian leaders moved the capital from Dar es Salaam to Dodoma in central Tanzania. This choice, mainly political, was made with the aim of rebalancing Tanzania, which is totally withdrawn to the east around Dar es Salaam. With this transfer, the country ensured the economic development of the central part of the country, a semi-desert area that is devoid of water during the dry season. Christians and Muslims accepted the decision without flinching.

Although the decision to transfer the capital to Dodoma dates back to 1973, its implementation was and still is an exorbitant cost. Buildings have been constructed, the ministries work there a little and parliamentary sessions have been held there since 1996: Dodoma is therefore the official capital of the country but most of the government is still in Dar, as well as the embassies.

Most of the great explorers passed through Dodoma, which was on the route of the great caravans. The Wa Gogos live in this rather arid region. In addition to agriculture, the Wa Gogos lived off the rights of way and taxes they levied at water points. The Germans, then the English, made the city the centre of Tanganyika’s inland trade. An airport, dominated by imposing rocks, was built in the 1930s. And fortunately, because Dodoma is a landlocked city, served by the Tazara train (Tanzania Railways Limited) and by the road that connects it to Dar via Morogoro. The construction of this road is quite recent as it dates back to the late 1970s. The Wa Gogos would probably have been forgotten and marginalized had Dodoma not been established as the capital. Today, they are taking advantage of the presence of parliamentarians in Dodoma to make their cause heard.

Located at an altitude of 1,115 m, Dodoma is very flat and has a rather diffuse urban fabric. Of relatively little interest (which explains why few politicians live there and prefer the boiling of Dar), the capital still retains some German colonial buildings, including the Central Railway station, the beautiful Catholic Cathedral of St. Paul, the Anglican Cathedral of the Church Missionary Society (a salvaged Sikh temple), a large central market that is well worth a visit and a pedestrian area. There is also an English and German military cemetery close to the Catholic Cathedral. The hill to the north of the town is called Lion’s Rock, and the hill to the south is called Inagi Hill, with the town’s water source at its foot. In Bihawana, southwest of Dodoma, you can visit Tanzania’s first vineyard: it was planted by Italian missionaries in 1957. Since then, production has continued and Dodoma red wine is one of the country’s success stories. Kondoa (and all the rock sites) are located 160 km north of Dodoma.