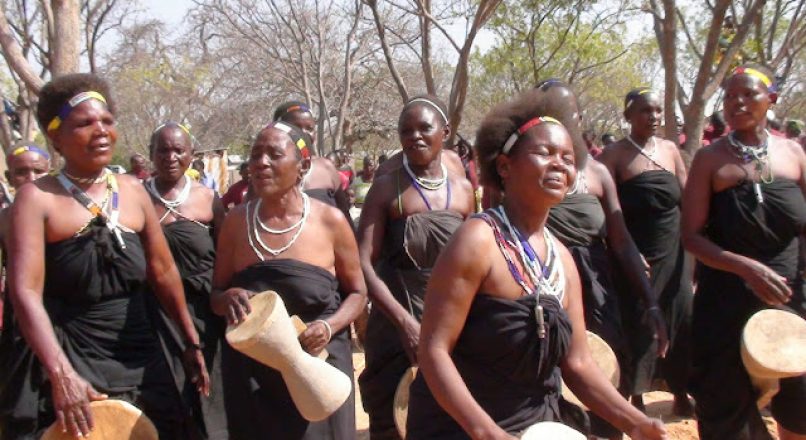 Dodoma is populated by different ethnic groups because it is a government administrative centre, although the indigenous ethnic groups are the Gogo, Rangi, and Sandawe. There are also small Indian minorities.

There are more than 100 distinct ethnic groups and tribes in Tanzania, not including ethnic groups that reside in Tanzania as refugees from conflicts in nearby countries. These ethnic groups are primarily of Bantu origin, with small Nilotic-speaking, indigenous, and non-African minorities.

The country lacks a clear dominant ethnic majority: the largest ethnic group in Tanzania, the Sukuma, comprises only about 16 percent of the country’s total population, followed by the Nyamwezi and the Chagga. Unlike its neighbouring countries, Tanzania has not experienced large-scale ethnic conflicts, a fact attributed to the unifying influence of the Swahili language.