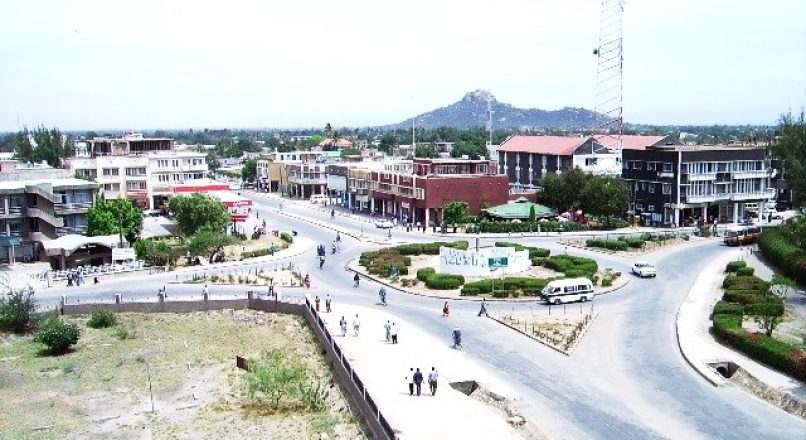 Situated at an elevation of 3,720 feet (1,135 metres) in a sparsely populated agricultural region, it is a market centre for peanuts (groundnuts), castor beans, sunflower seeds, gum, corn (maize), rice, wheat, coffee, tea, tobacco, and sorghum. Coffee and sisal are cultivated in the northern part of the region, and cattle raising is important throughout the region.

Dodoma is connected by air, road, and rail with Arusha, Dar es Salaam, and Tanga. The relocation of the national capital from Dar es Salaam to Dodoma began in the early 1980s and was scheduled to be completed in 2005; at that point, however, only the legislature regularly convened there.

The population is primarily agricultural and is engaged in small-scale farming carried on in immediate proximity to residential quarters. Most of Dodoma’s inhabitants are of the Gogo, Sanawe, Rangi, and Burungi peoples. Industries produce wood and furniture, beverages, processed food, milled rice and flour, soap, and oil. Pop. (2002) 149,180.