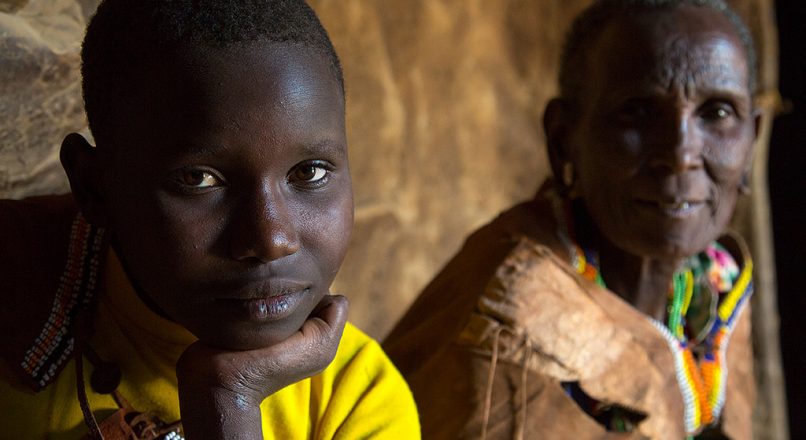 The Digo people are a Muslim tribe living in northern Tanzania and southern Kenya. More than 100,000 Digo are concentrated on the northern coastal strip of Tanzania from the town of Tanga to the border of Kenya.

They inhabit the fertile plains of the Pangani River, between the Usambara Mountains and the Indian Ocean.

Together these tribes make up the Mijikenda, or “nine towns”. They are about 316,000 speakers in Kenya with chidigo being their language.

For many years the Digo have been involved in trade with Muslim Arabs. In addition to trading, farming and fishing are two other sources of income for the Digo community.

The Digo are a Bantu tribe and are grouped together with eight other tribes who share a common oral history. Together, these tribes make up the Mijikenda, or “nine towns”.

For many years, the Digo have been involved in trade with Muslim Arabs. As a result, they have enjoyed a higher standard of living than most of their neighboring tribes.In addition to trading, farming and fishing are two other sources of income. Rice is their main crop since the area often floods and is very fertile.

The Digo have a talent for creating songs and stories about their lifestyle, but unfortunately the tradition of story telling is fading away, and more modern forms of recreation, such as soccer, are being adopted.Contrary to the Digo of Kenya, the Tanzanian Digo may not be solely matrilineal; they trace their heritage through both the male and the female lines.

Today, young Digo are abandoning many of the ways of their tribal elders as they become increasingly influenced by the outside world. When a Digo couple decides to marry, a substantial bride-price must be paid by the groom.

The head of the household and members of the groom’s family help to provide the cattle, goats, sheep, or money necessary for payment to the bride’s family.