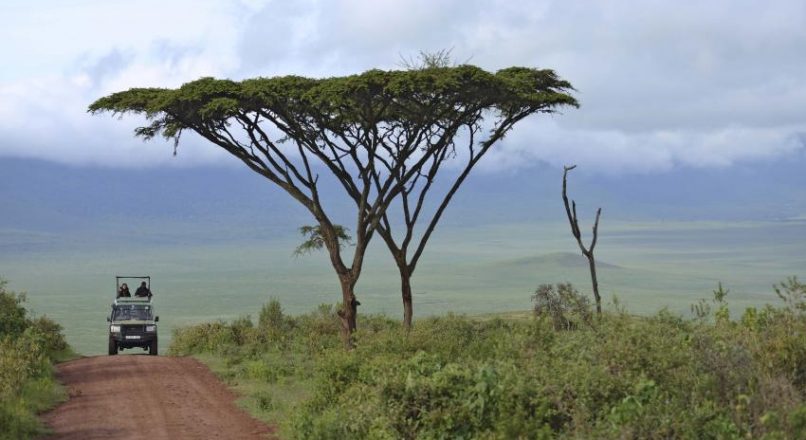 You will take early morning breakfast you will drive to Ngorongoro Crater for game drive. It’s about 3-hrs drive from Arusha Town.The Ngorongoro Crater is one of the most densely crowded African wildlife areas in the world and is home to an estimated 30,000 animals including some of Tanzania’s last remaining black rhino.

Supported by a year round water supply and fodder, the crater supports a vast variety of animals, which include herds of wildebeest, zebra, buffalo, eland, warthog, hippo, and giant African elephants. Another big draw card to this picturesque national park is its huge population of predators, which include lions, hyenas, jackals, cheetahs and the ever-elusive leopard. We will enjoy a picnic lunch on the crater floor.

Late afternoon you will drive back to Arusha

Being one of the most renowned Conservation area not only Tanzania but the whole of Africa, Ngorongoro Crater has never ceased to amuse its visitors regardless of age or taste.At the end of the day trip, you can choose if you want to be dropped off at Kilimanjaro International Airport, at Arusha Airport or at your hotel.